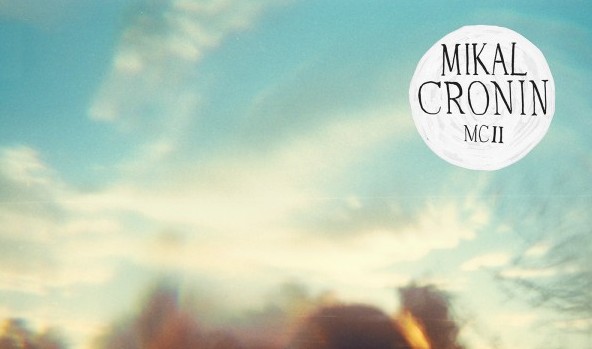 Listening to “Weight,” the new track from Mikal Cronin’s upcoming album MCII, one gets the sense the San Francisco garage rocker has a similar outlook on life to that of Kurt Vile. Much like Vile, Cronin fills this standout tune with a struggle between self-doubt and the desire for self-improvement, between facing the day and hiding from it altogether. “I’m not ready for another day,” he sings at the outset; “I’m not ready from the weight again/ Take me from myself,” he croons during a sublime climax.

But where Vile might take on his struggles with a hazy, vulnerable drawl, Cronin belts his anxieties to the heavens, turning whatever troubles plague him into a triumphant about-face. It twinkles with opulent piano, quickly rushes into an urgent power-pop pulse, and soon explodes into a lighter-flickering chorus, which ultimately reaches for the heavens in a bridge both inspirational and just plain awesome. Even in what amounts to something of a garage-pop renaissance that begun in the late ’00s or so, this stands much taller and reaches farther. Sometimes a shave and a haircut can go a long way.