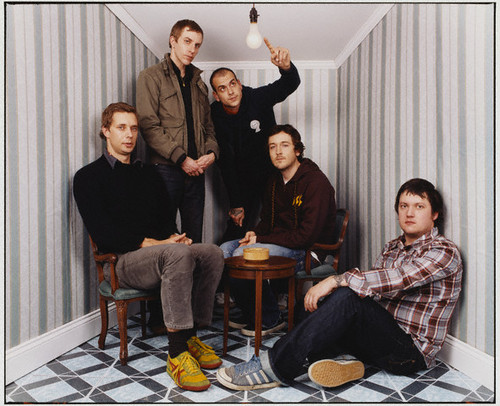 Modest Mouse cancelled their 2013 tour dates in order to spend some time working on their new album and follow-up to 2007’s We Were Dead Before the Ship Even Sank. But the indie rockers are getting back on the road in 2014, with a whole new batch of North American tour dates ahead of them. And it seems there’s a good chance that audiences might hear some new songs!