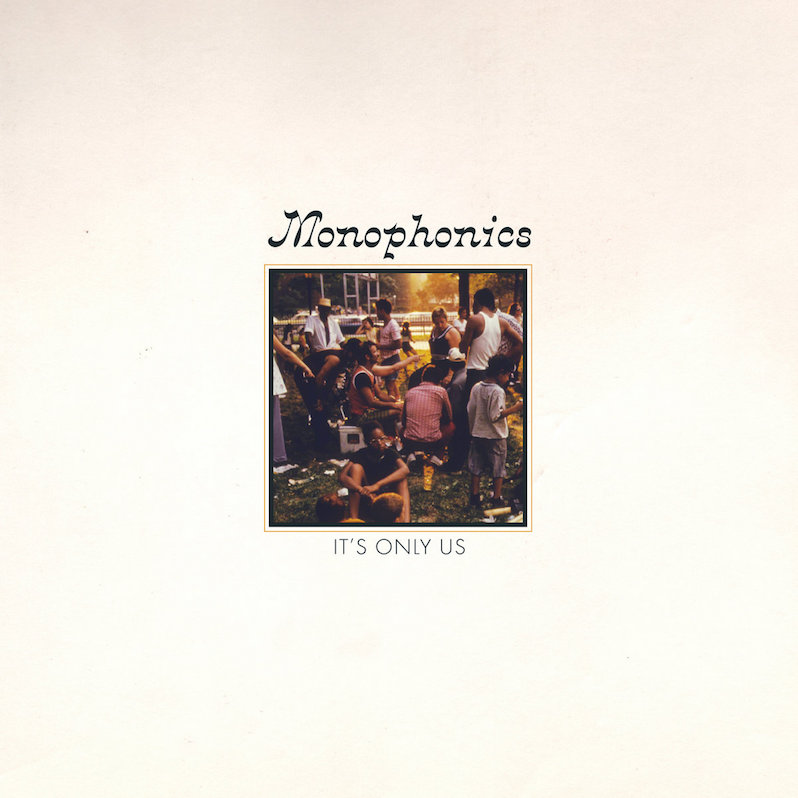 It’s easy to view the decade-long outgrowth of soulful, ’60s and ’70s-referencing acts as something of a reaction to a musical landscape defined by software and algorithms. Just as iTunes and Spotify begat a new resurgence in vinyl sales—one whose future looks a bit shaky at the moment—so did EDM to a warm, organic groove. But artists like Sharon Jones and Lee Fields proved just how hungry an audience there was for analogue soul even longer ago, suggesting that a live band with chops and vocals delivered with aching emotion and timeless cool will always have an audience. Not all of it has been particularly novel or innovative, but if nothing else, it at least feels damned good.

Bay Area outfit Monophonics have been at it for more than a dozen years, crafting dense, cinematic soul jams engineered to sound as good in a pair of earbuds as they do onstage. It’s in the latter where the band is truly in their element, having built a reputation as a band at their best when performing for an audience. But as fifth album It’s Only Us shows, it’s on a good pair of speakers, perhaps on a distraction-free Sunday afternoon, when the nuances and rich details of the band’s intricate arrangements fully reveal themselves.

Much of what’s on It’s Only Us will likely remind you of another song or another record. The smooth, psychedelic journey of “Last One Standing,” complete with its layers of conga drum and majestic strings, nods to Curtis Mayfield’s “Move On Up.” “Tunnel Vision” carries a sped-up specter of Isaac Hayes’ ominously funky take on “Walk On By” in the verses while transitioning to the quiet storm sounds of the The Spinners in the chorus. The group’s influences are transparent, and their purpose isn’t necessarily to reinvent. Rather, they reinhabit the styles that they take on, making themselves at home, doing a little redecorating and letting a cool breeze in to air out the stale air of vintage fetishism.

It, of course, helps that the band are always on point, never letting go of the groove. The meaty organ chords and fuzzy guitar riffs of “Run For Your Life” offer strutting badassery while opening track “Chances” is an intricate tapestry of horns, voices and reverb that brings a bit of kaleidoscopic swirl into the band’s socially conscious but feel-good funk. It’s Only Us doesn’t end on a joyful note, however, which is perhaps the most notable surprise here. Bearing grief, sadness and the weight of the world, it’s a more mournful close to a record that mostly feels like a warm and soothing balm. Sometimes it feels better to have music that helps us to escape what we’re going through, but sometimes what we really need is something that speaks truth in a way that merely softens the blow. 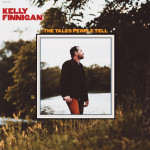 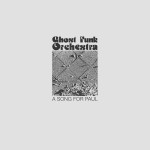 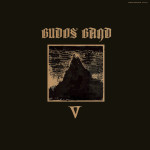