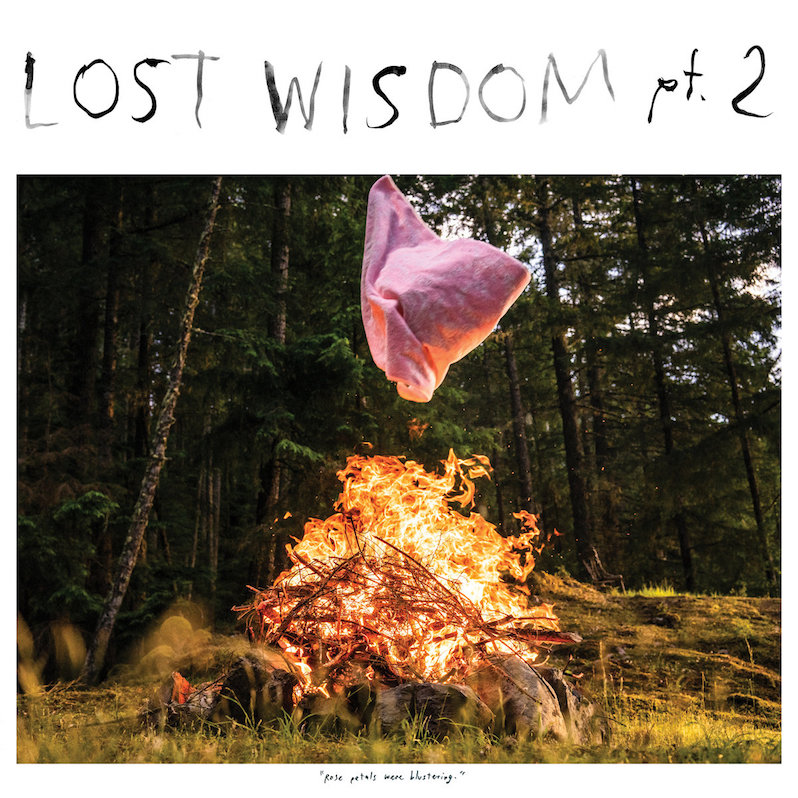 Back in 2008, Mount Eerie released a collaborative record with Julie Doiron and Fred Squire called Lost Wisdom. Phil Elverum and Doiron have once again recorded together for Lost Wisdom Pt. 2, which is out November 8 via PW Elverum and Sun.

Elverum says in a statement, “I called and asked Julie Doiron if she could join me in the recording.  She has been my favorite singer since 1993 when I first heard her band Eric’s Trip and subsequently devoted my life to music and art.  This 26 year path from teenage obsession to collaborator has made me feel very fortunate.  We made another record in 2008 called Lost Wisdom, more flames, more love, more turmoil.  Now we get to do some more singing and playing together.”

Mount Eerie’s last album was 2018’s Now Only and the live album (after).