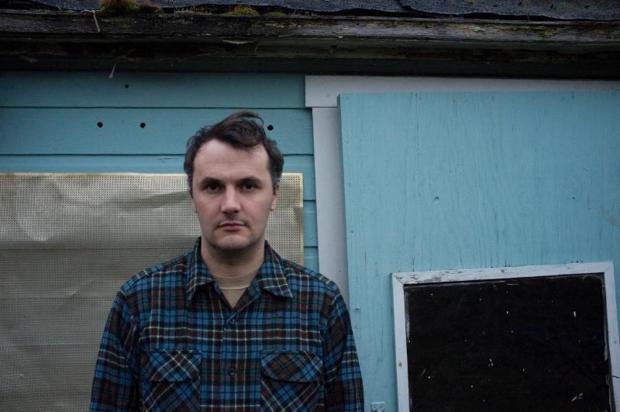 Phil Elverum is better known under his recording name, Mount Eerie, and recently released the two excellent companion album Clear Moon and Ocean Roar. But readers will probably remember that prior to Mount Eerie, he was going by the name The Microphones and released several albums on K Records.

Starting March 5, however, Elverum is planning on reissuing all of the Microphones’ albums on his own label, P.W. Elverum and Sun. First up is a remastered version of the compilation Song Islands, which will be released as a double-LP on March 5, with a poster, gatefold jackets and download card. Next up will be 1999’s Don’t Wake Me Up on April 16, which will also feature gatefold jackets and new photos. Then, 2000’s It Was Hot, We Stayed In the Water on May 28, with “high resolution scans” of the artwork and “other surprises”; The Glow Part 2 on July 9, with bonus material; and lastly 2003’s Mount Eerie, on Aug. 20, with gatefold jackets featuring art and lyrics.

All Microphones albums are currently available via Elverum’s Bandcamp page.