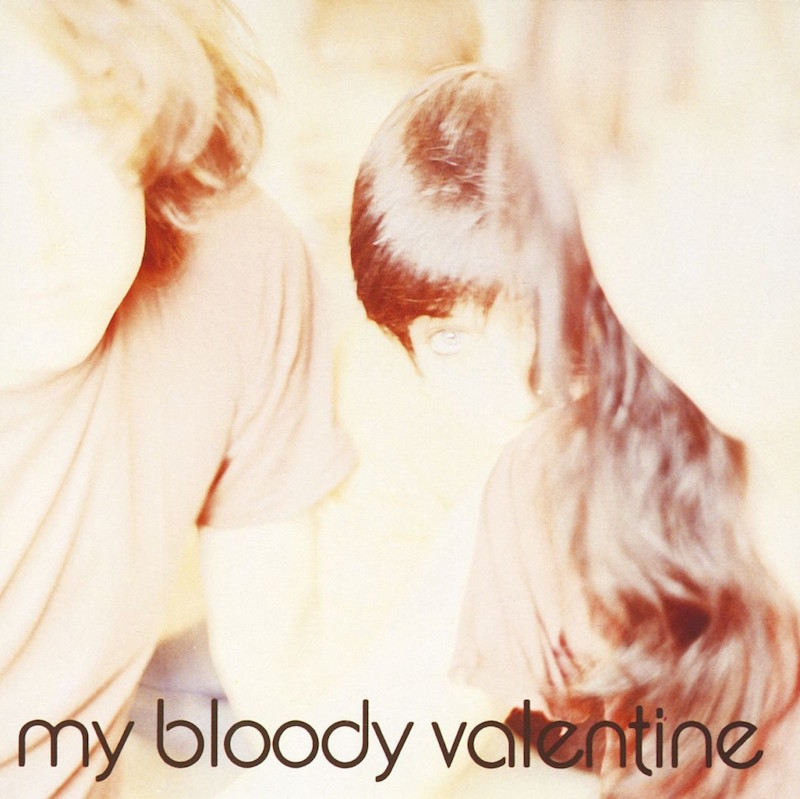 Thirty years have passed since My Bloody Valentine released Isn’t Anything. It’s a watershed album that’s belied and often overshadowed by its tremendous, uproarious follow-up effort. There’s an appropriate reason for that: Loveless is an undeniable force of nature. Garnering decades worth of thoughtful analysis from cultish fans, critics and music geeks alike, it remains at once an uncompromising work, savage, yet intimate, thoughtful as if constructed from a trance. That’s, of course, a romantic mythology.

The reality is that Loveless is built on the bones of its heraldic predecessor Isn’t Anything. MBV, or rather Kevin Shields’ indeterminable nature and position as king and perhaps architect of shoegaze, started far and away from the buzzy, warm, colossal tonal soundscapes of Loveless. Isn’t Anything, as a pioneering album, celebrates both MBV’s dominance of a genre along with an uncompromising and perhaps at times unhealthy obsession with tonality, structure, tone and feel.

Simply put, Loveless couldn’t have happened until Isn’t Anything did. It just wouldn’t have been possible. It’s not just the sonic evolution of the band as a whole, or the complexity of the actual production that defined Loveless. Isn’t Anything is a prototype for the effects-driven, scalding tones and “glide” of their more ambitious follow-up. As evidenced, Loveless spans the gamut of romantic, dreamy balladic fare to moments that could only be described as warped acid carnival music—none of it would have been possible without the boldness and punk like tenacity of their debut. To put that into perspective, we have to examine what else existed around the boundaries of its 1988 release.

It’s easy to mention the album in the same breath as early shoegaze progenitors, which already had helped shape the sonic template and guitar-centric palette that MBV would take to ever more dizzying heights. For instance, released that same year was Galaxie 500’s Today, which while lacking the aural conceit of MBV, was a lean, no frills dream-pop effort dipping between guitar freakouts and placid tones, now mentioned only as a forgotten but crucial piece of the shoegaze puzzle. And of course, like a giant looming in the distance, Isn’t Anything’s prototype is an album that, without its existence, might preclude the genre from having ever been created, The Jesus and Mary Chain’s Psychocandy.

Isn’t Anything defied the tones and structures of contemporary albums with a wanton fervor to truly be something different. While Today and Psychocandy, along with a bevy of other acts closely favored productions with crisper and mostly cleaner guitar tones and soundscapes, Isn’t Anything was something else entirely, cruder at times, completely self absorbed, almost unintelligible lyrically, and featuring harmonies that sound like someone playing a vacuum cleaner behind the instrument. It shouldn’t work, but its identity was so unusual and uncompromising it tapped into something grander than thought possible by dream-pop contemporaries.

Looking back at prior reviews, it’s not as if the album wasn’t well received. The album landed with a tidal wave of critical hype and perhaps fared better than most of their contemporaries because of its boundless initiative and obtuse sense of newness. Little came before Isn’t Anything that sounded much like it—it was wholly separate from a world of imitation and genre conformity, something that spoke beyond its origins, something that stoked in the most evocative fashion a different sense of space for critics and listeners alike.

Thirty years later, and removed from the weighty and mighty privileges of sonic heritage and impact, listening to Isn’t Anything is a refreshing experience. It’s crisp. Its production is from start to finish a captivating and razor sharp affair, it’s clear and crystalline in its structures of sound. The teetering, oscillating intro of “Soft as Snow (But Warm Inside)” introducing listeners to their trademark soft-siren buzz. Meanwhile, its closing track “I Can See it (But I Can’t Feel it)” is a bleary soft-coiled track of fuzz. “Feed Me With Your Kiss” is still one of the loudest tracks ever recorded by human beings. It’s an album of wide contrasts, in its worst moments tripping over its lofty ambitions, and at its best constructing sounds that simply had never been used before, alien and unknowable, but familiar and raw enough to stoke something primal in us all.

It’s easy to wonder the importance of the album today, so far removed from the time and place in which it was released. Historically it’s easy to cement it as a fixture of the earliest days of shoegaze, the heart and DNA that would go to inform countless artists in their ambitions to shape their own interpretations and deviations from My Bloody Valentine’s distinguished aesthetic. There’s no sugar coating that even the remastered version of Isn’t Anything can be at times feel hampered by the limitations of the era in which it was recorded, and too linear in its mix. It’s not really fair to elicit comparison to the wonders of modern day production techniques for an album that was, on top everything, on a tighter budget than the effort that followed. Taking all of the above into consideration however, doesn’t diminish, tarnish, or revoke the necessity and tact of the album. Isn’t Anything is a wondrous effort, and a genre-defining work that warrants its relevancy and invites the best kind of critical debates and reassessments.