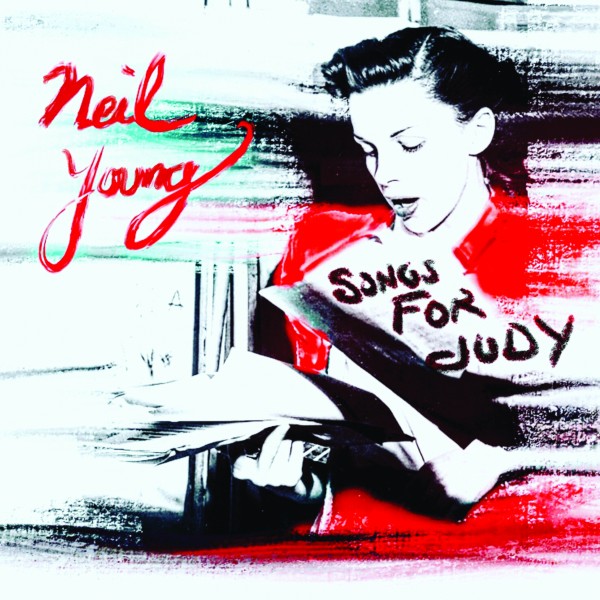 Neil Young has announced an archival live album titled Songs for Judy, out November 30 on CD and digital and December 14 on vinyl. Recorded during his 1976 solo tour, the album features 22 songs, including previously unreleased track “No One Seems to Know.” Also in the set are tracks from albums such as Harvest and After the Gold Rush, as well as “Pocahontas,” later released on 1979’s Rust Never Sleeps. The image on the cover art appears to be an illustration of Judy Garland. Take a look at the tracklist below and hear a live version of “Campaigner.”

Neil Young’s Arc is featured on our list of 10 Infamous Live Albums.