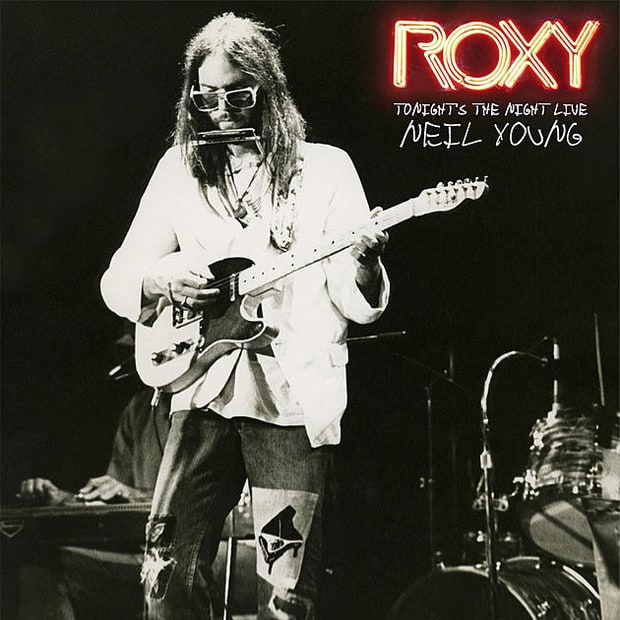 Neil Young has announced a new live album being released for Record Store Day. Rolling Stone reports that on April 21, Neil Young will release Roxy – Tonight’s the Night Live, which features a recording of the rock legend’s performance in Los Angeles in 1973. The album features the live debuts of the nine songs on Young’s studio album Tonight’s the Night, as well as “Walk On” from his classic album On the Beach. The album was produced by Young and the late David Briggs, and the Record Store Day edition will be followed by standard CD, vinyl and digital editions of the album a week later. Take a look at the tracklist below.

Neil Young’s Hitchhiker is on our list of the 10 Best Reissues of 2017.