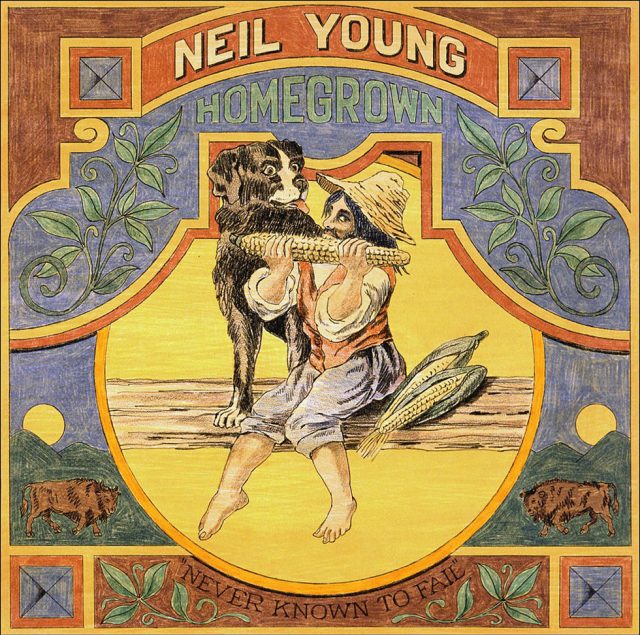 On June 19, Neil Young will release his long-shelved album Homegrown, which was recorded in 1974 and prevented from being released because Young deemed it “too personal.” Today he’s shared a new (well, new to listeners, anyway) track from that album, titled “Vacancy.” It’s a gritty rock ‘n’ roll song in the vein of much of his work with Crazy Horse, and it follows the previously released “Try,” with Emmylou Harris and Levon Helm.

Neil Young’s On the Beach, Harvest and After the Gold Rush are featured on our list of the Top 150 Albums of the ’70s.