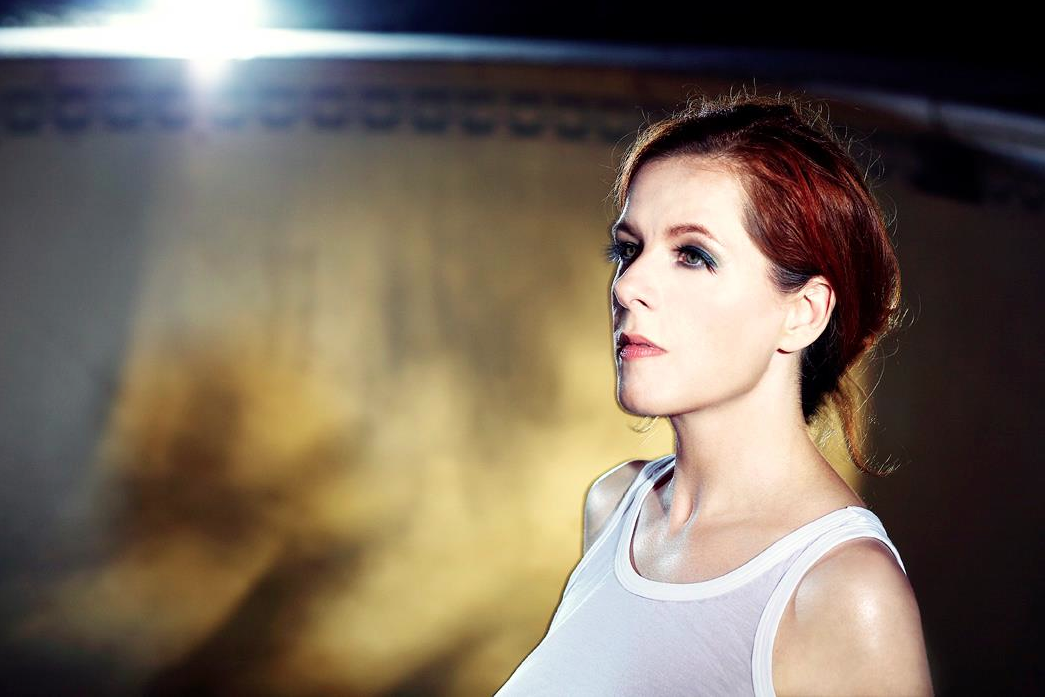 Neko Case is returning to the stage this year, having taken some time off after touring behind her 2009 album Middle Cyclone, and the New Pornographers’ 2010 album Together. She has been writing some new material, which NPR has been chronicling, and will likely debut it at some of her upcoming shows in Europe. Check out her itinerary below.