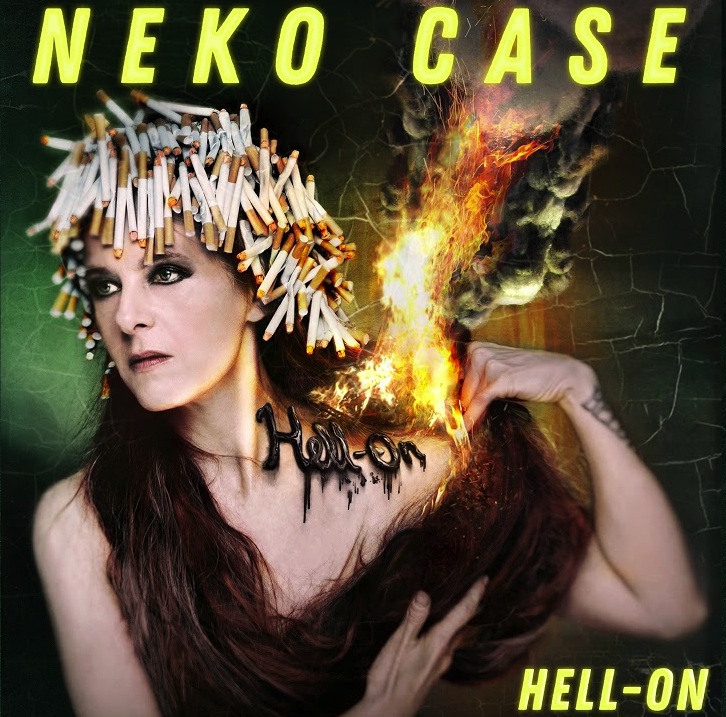 On June 1, Neko Case will release her new album Hell-On, via Anti-. Case has already shared a handful of singles from the album, including the title track, “Bad Luck” and “Curse of the I-5 Corridor.” Today, however, Case has made the full album available to stream via NPR First Listen. The album is at once deeply personal and characteristically mysterious, and features a number of notable guests, including Mark Lanegan, Case’s New Pornographers bandmate A.C. Newman and Gossip’s Beth Ditto. Case also covers “Sleep All Summer,” as originally performed by bandmate Eric Bachmann’s band Crooked Fingers. Listen to the album here, before it’s released next week.

Neko Case’s Blacklisted and Fox Confessor Brings the Flood are featured on our list of the Top 100 Indie Rock Albums of the ’00s.