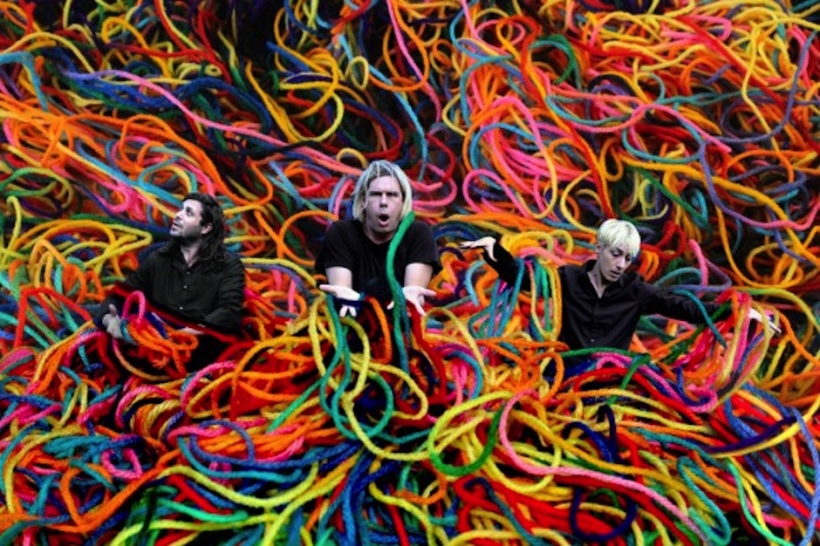 Liars have been teasing their sixth album and follow-up to 2012’s WIXIW since late in 2013, and as of today, details of the album have materialized. The nomadic, experimental rock trio’s new album is titled Mess, and it will be released March 25, via Mute. The album is described as “an angry, ecstatic, primal burst of ritualistic electronics” in a press release, and frontman Angus Andrew describes it as “way more instinctual, fun and confident” than its predecessor.

Check out the album art below, as well as its tracklist, and listen to new track “Mess On a Mission.” 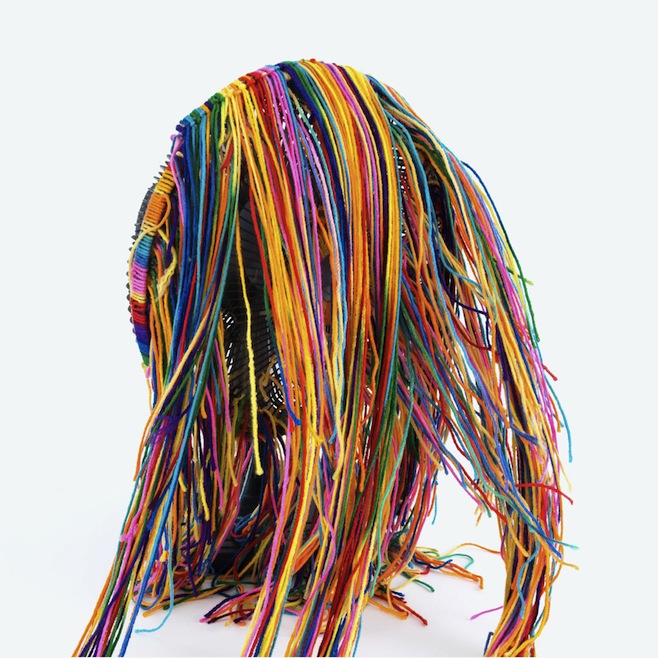