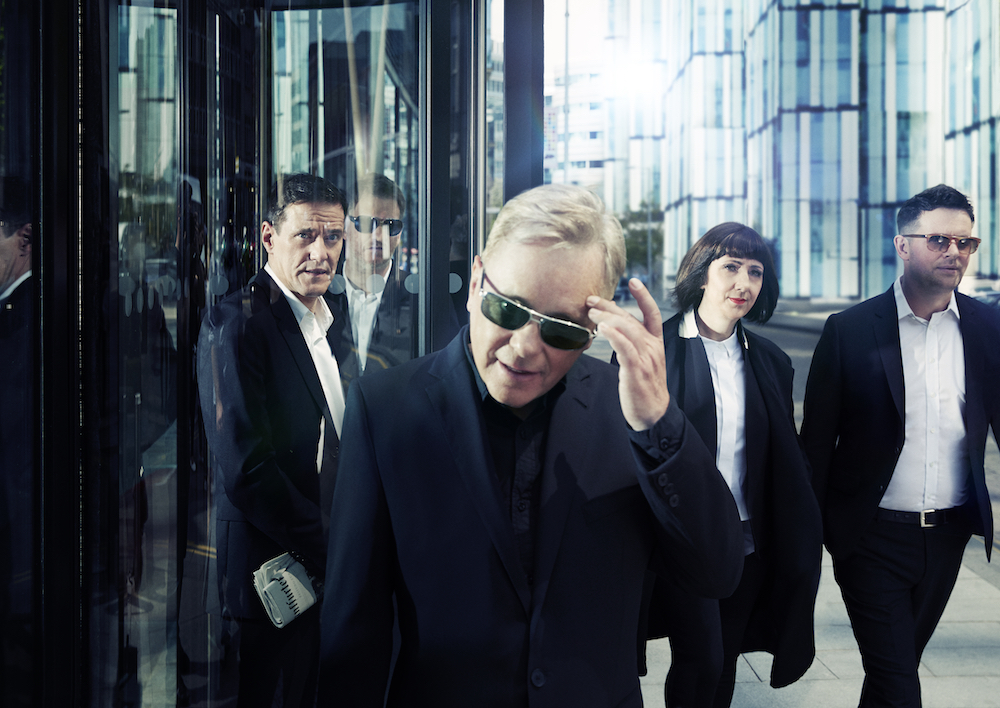 New Order has just announced a run of U.S. tour dates. The synth-pop legends will be playing a handful of headlining U.S. dates before playing the Music Tastes Good Festival in California in September. Following that show, they’ll be playing two shows in Hawaii in October. Take a look at the band’s upcoming tour dates below.

Read our Celebrate the Catalog feature on the complete New Order discography.