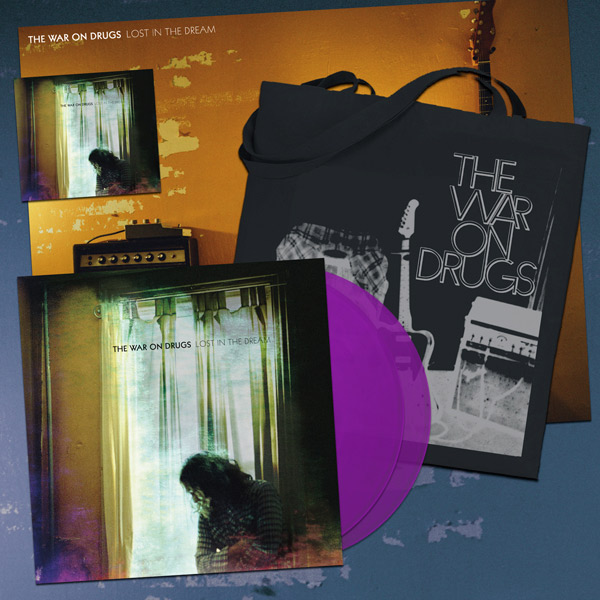 Hurrah for Tuesday! Another new release day is upon us, and what a day for new music it is. We’ve got some stunning new sounds from the War on Drugs (our Album of the Week), plus a new Sufjan Stevens project (Sisyphus), and the highly anticipated debut from Perfect Pussy. Honestly, we’re a little overwhelmed. So take a look at the list below of albums out today in stores, and at Insound.