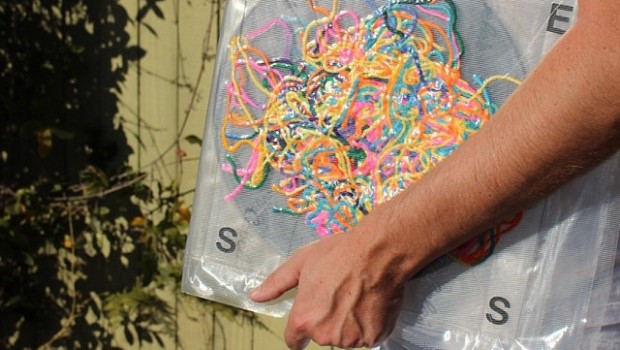 Well how about that: It’s another new release Tuesday! Lots of great albums out today, including our Album of the Week, by Future Islands, plus new stuff by The Hold Steady and Liars (seen above in its clear, fancy-looking vinyl edition). Have a look at today’s new albums below, available at your local haunt, or Insound.

The Hold Steady announce new album, The Price of Progress