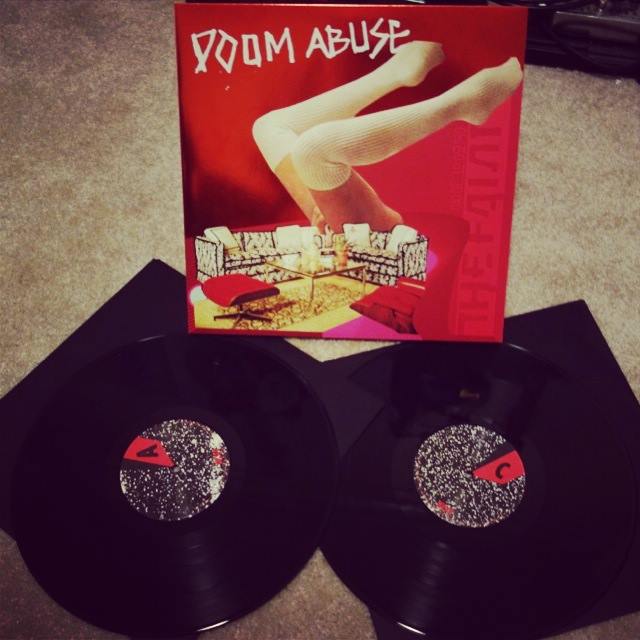 Another new release Tuesday is upon us! Last week was pretty solid, but today, a whole bunch of other awesome albums are hitting shelves, including the long awaited new album by The Faint (seen above). Ordinarily we’d highlight our Album of the Week, but this week, it’s a rare holdover from the last week, in this case, the outstanding new album by Mac DeMarco. Not that there aren’t plenty of candidates that almost made the cut — like Protomartyr and EMA, for instance. Take a look at the list of new releases below, available at your local shop and at Insound.