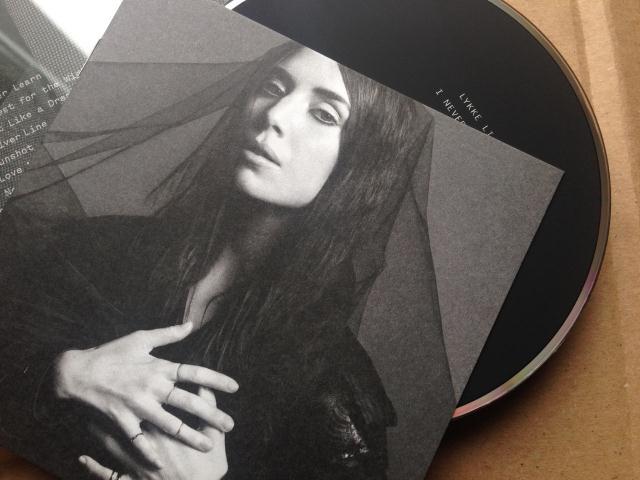 If there’s nothing else you can count on during spring, it’s that you’re likely to be bombarded with an overwhelming amount of new music. Today is no exception: There’s a ton of new albums hitting shelves today, so much that we don’t really want to get in the way of you being able to see the list for yourself. But we’ll offer this: It’s a pretty solid list, and includes our new Album of the Week, among other albums. Here’s what’s out today, in stores and at Insound.