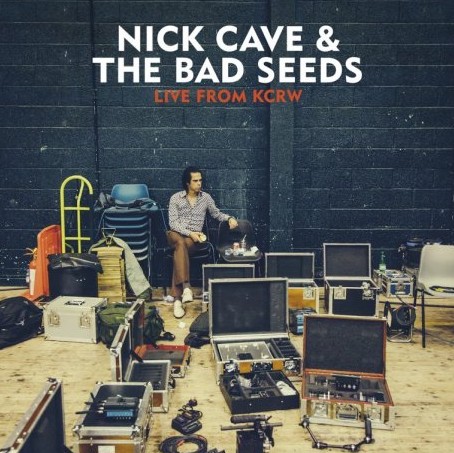 Nick Cave and The Bad Seeds started off the year right with an excellent new album, Push the Sky Away, as well as with a tour that included some of the best shows we’ve ever seen. And on Dec. 2, the band is releasing some of that live material in the form of a new album. It’s a little different than concert recordings, however — all of the songs were recorded at Los Angeles listener-supported station KCRW. Check out the tracklist below.