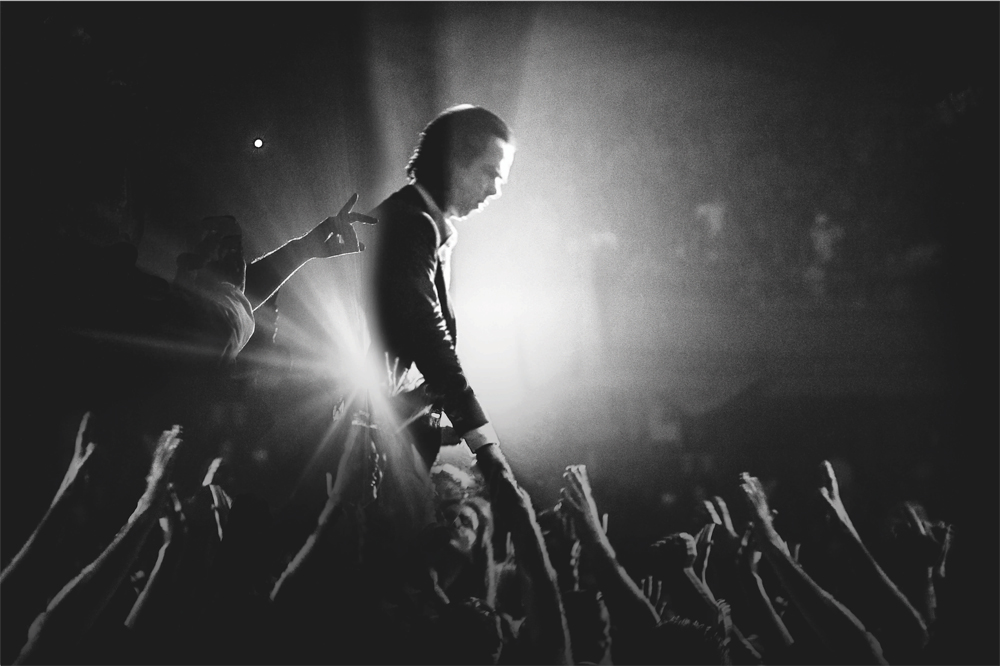 Late last year, Nick Cave & the Bad Seeds released their new double album Ghosteen, and now they’re heading out on tour in support of it. The tour includes 15 dates in the U.S. and three in Canada, and select dates include opener Weyes Blood, who also released one of the best albums of 2019, Titanic Rising. Take a look at the upcoming tour dates below.

Nick Cave & the Bad Seeds’ Ghosteen and Skeleton Tree are featured on our list of the Top 150 Albums of the 2010s.