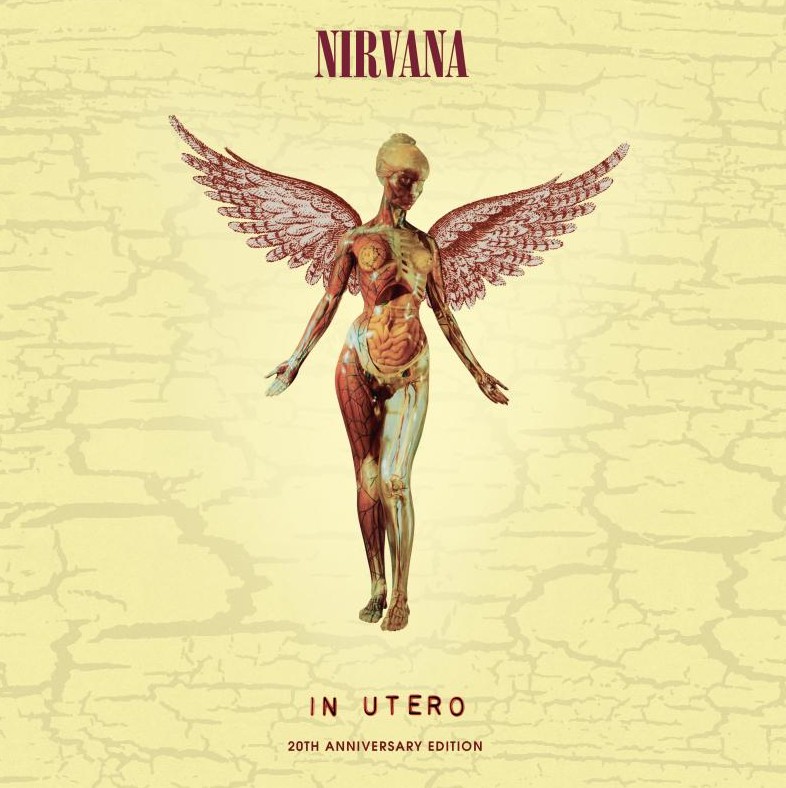 As you might have known, or at least taken some of our hints, Nirvana’s In Utero turns 20 years old this year. It’s another milestone for alternative rock, and as such, Universal is releasing a deluxe reissue of the album. It’s out Sept. 24, and will feature a hefty 70 tracks, including the original album remastered, B-sides, demos, compilation tracks, live recordings and other goodies.

Among the live material is the “Live and Loud” concert the band performed in Seattle, on Dec. 13, 1993, which featured Cobain, Grohl, Novoselic and Pat Smear. There will also be a live DVD featuring that show and other live footage released on Sept. 24.