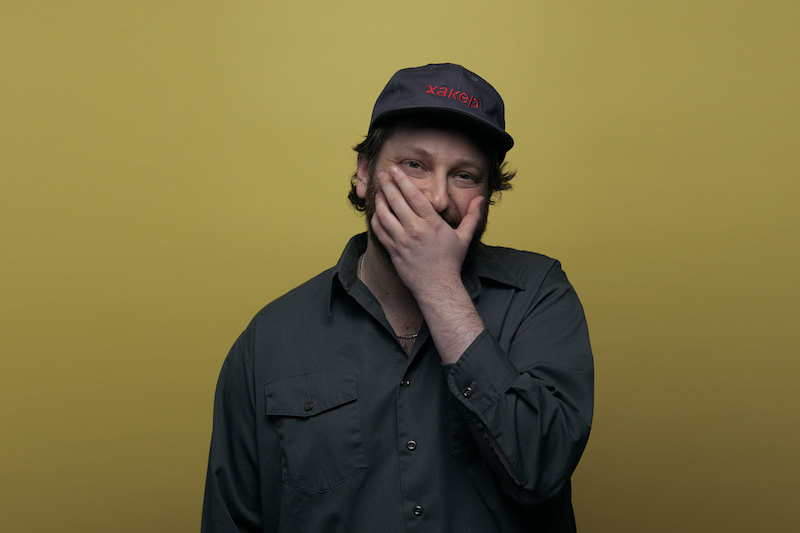 Oneohtrix Point Never‘s Dan Lopatin recently released his new album Age Of, his strange and surreal set of pop songs. Its next single will be “The Station,” which is being released as a digital EP on July 27 featuring three new songs, including “Trance 1,” originally featured in an exhibition inspired by the Voyager’s Golden Record. The new track can be streamed below. The EP also features a track Lopatin originally had produced for Usher, which the R&B singer never ended up using, according to an article on Stereogum.

The unreleased tracks will also be released on a 12-inch EP featuring a different A-side, “We’ll Take It.” Take a look at the tracklists below.

Oneohtrix Point Never’s Age Of is featured on our list of the 31 Best Albums of 2018 So Far.

Kiefer : When There’s Love Around