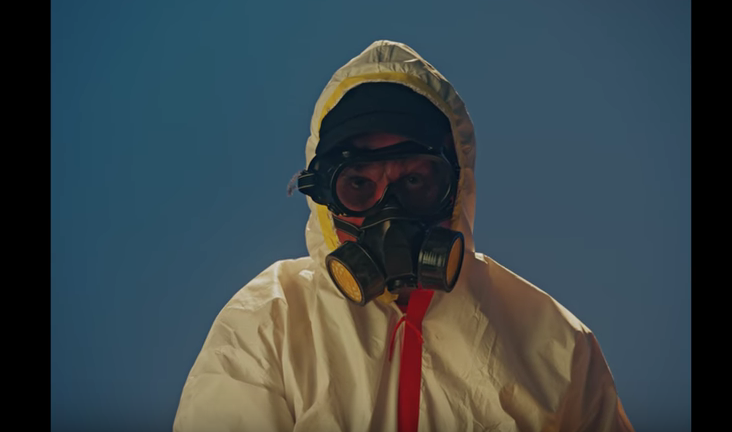 Oneohtrix Point Never recently announced the upcoming release of his new album, Age Of. And today, Daniel Lopatin has shared a new track from the upcoming album. It’s titled “Black Snow,” and features ANOHNI on backing vocals, while Lopatin handles lead vocals. Listen to it below.

Age Of, which is being released on June 1 via Warp, also features guest appearances from James Blake, Prurient, Kelsey Lu and others. Watch the video for Oneohtrix Point Never’s “Black Snow” below.

Oneohtrix’s “Nil Admirari” is featured on our list of 10 Misleading Opening Tracks.