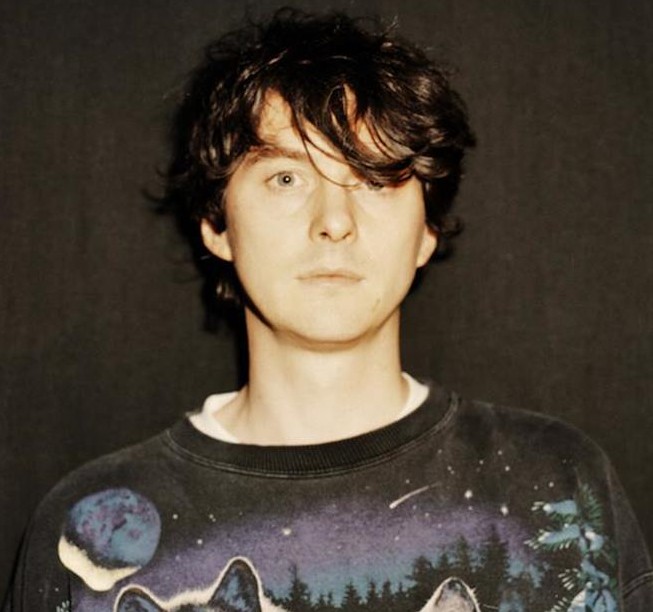 Lennox hasn’t exactly been laying low for the last few years, however. He’s been touring with Animal Collective behind their 2012 album Centipede Hz, and had a guest appearance on Daft Punk’s Random Access Memories. And while we don’t have too much information about Panda Bear’s upcoming new album, he has announced a few tour dates for 2014, which you can check out below.