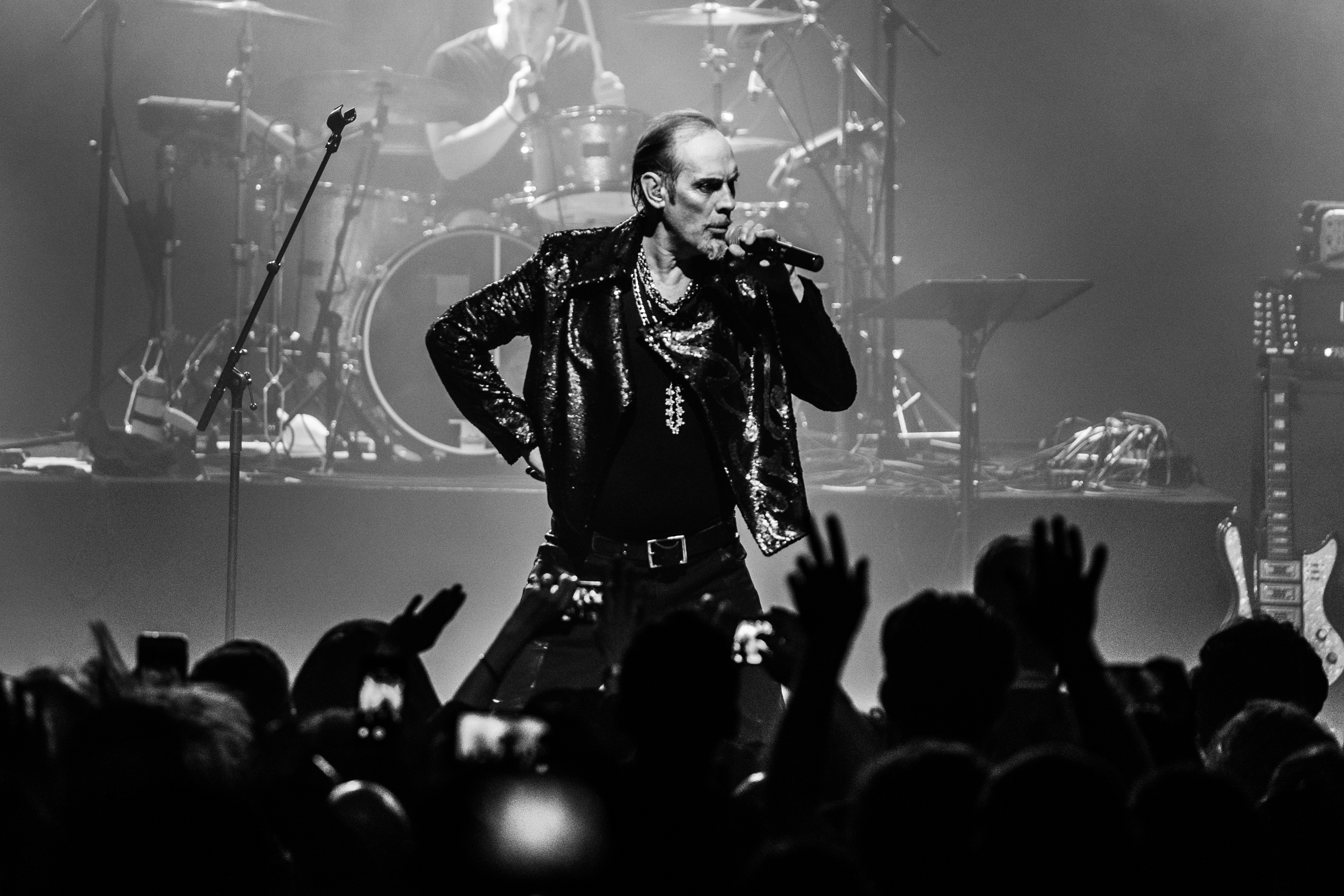 Peter Murphy has postponed dates of his New York City residency after suffering a heart attack. On Tuesday evening, he was admitted to a hospital in New York after suffering shortness of breath and canceled his show at Le Poisson Rouge. It was announced on Wednesday morning that he had suffered a heart attack. Cardiologist Dr. Jason Song made the following statement: “Mr. Murphy was admitted for treatment of a myocardial infarction. He had two stents placed in his right coronary artery and was started on medications to manage his heart condition. Due to HIPAA regulations we cannot reveal further details of his condition. He is still in the hospital for continued monitoring of his condition.”

Murphy’s family has also released a statement: “We would like to thank the fans for their undying support and hope that Peter will be back on stage with a refreshed heart, stronger than before!”

His remaining New York shows will be rescheduled at a later date.