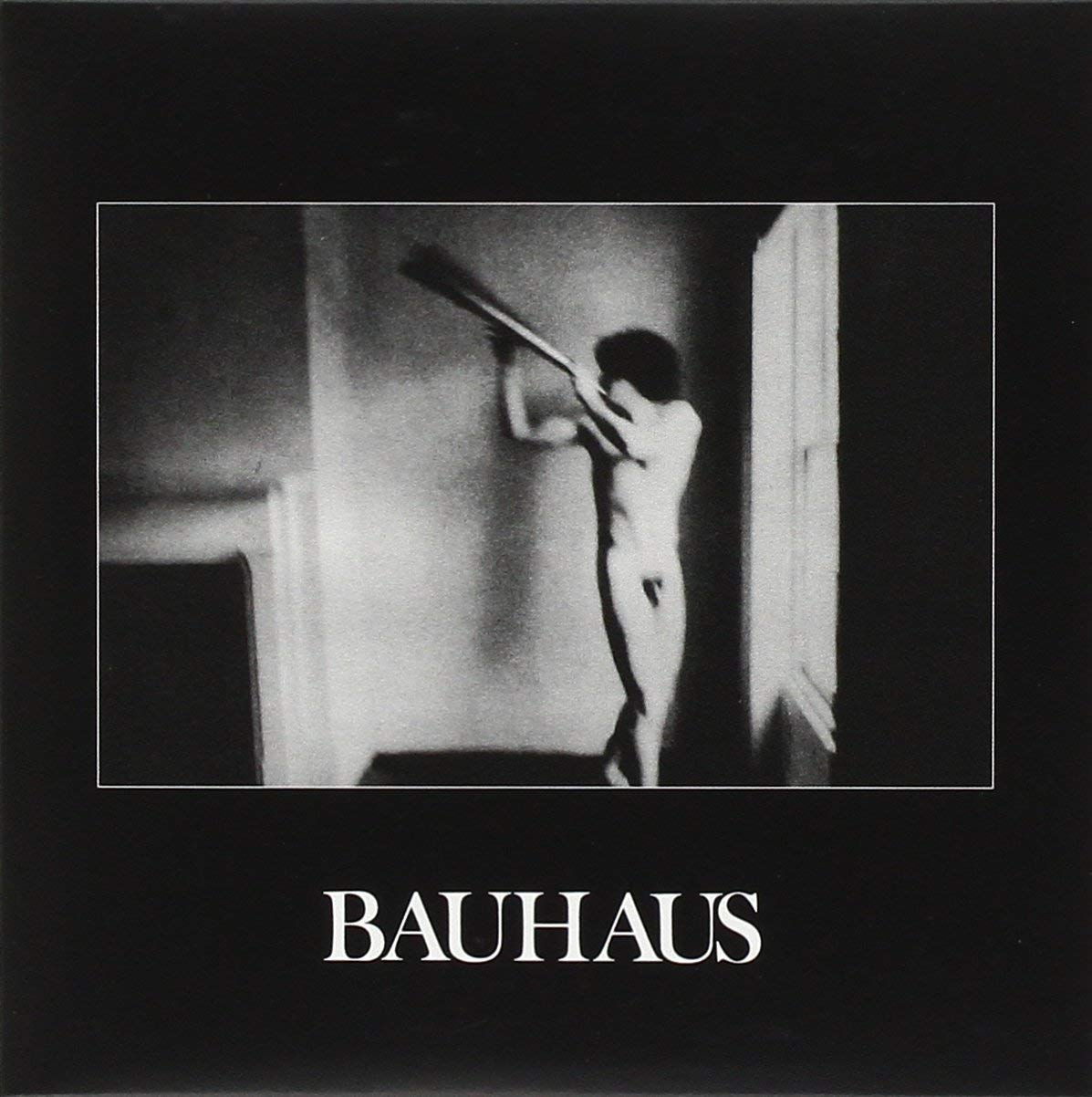 Bauhaus founding members Peter Murphy and David J are reuniting for a tour, coinciding with the 40th anniversary of the band’s founding. They’ll be performing the band’s debut album, In the Flat Field, in the UK, Europe and Australia. They’re expected to announced North American tour dates as well. A series of colored vinyl Bauhaus reissues are also being released later this year.

David J said the following in a statement about the tour: “This is NOT a Bauhaus reunion / tour but rather two of the founding members, namely Peter and myself stepping out (in our 40th anniversary year. My, how time flies!) with two other excellent and enthusiastic musicians (John Andrews and Marc Slutsky on guitar and drums respectively) in order to celebrate the glory that was, is and shall be forever more!”

Bauhaus’ “Ziggy Stardust” is on our list of the Top 100 Cover Songs.