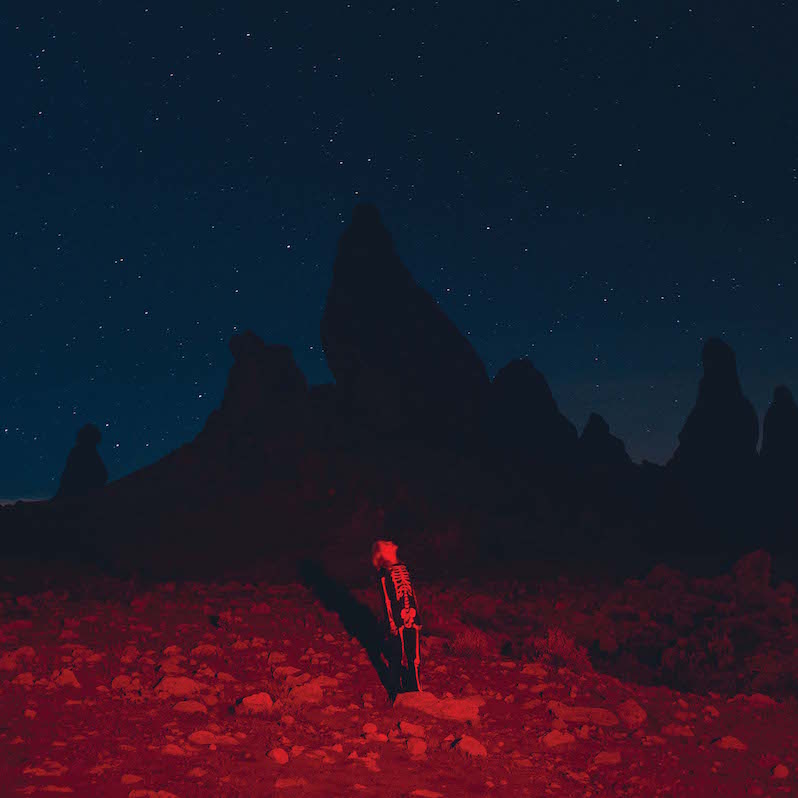 Phoebe Bridgers has just released her new album Punisher one day early. The album’s now available on most major streaming services, including Spotify, Apple Music and Bandcamp. Bridgers says in a tweet, “I’m not pushing the record until things go back to ‘normal’ because I don’t think they should. Here it is a little early. Abolish the police. Hope you like it.” She also shared a linktree featuring resources to donate to charities and nonprofit groups including Movement 4 Black Lives and The Trevor Project. Check those out here and listen to the full album below.

Phoebe Bridgers’ Punisher is currently our Album of the Week. Read our review of the album.

Phoebe Bridgers’ 2017 single “Motion Sickness,” from her debut album Stranger in the Alps, is featured on our list of the Top 100 Songs of the 2010s.