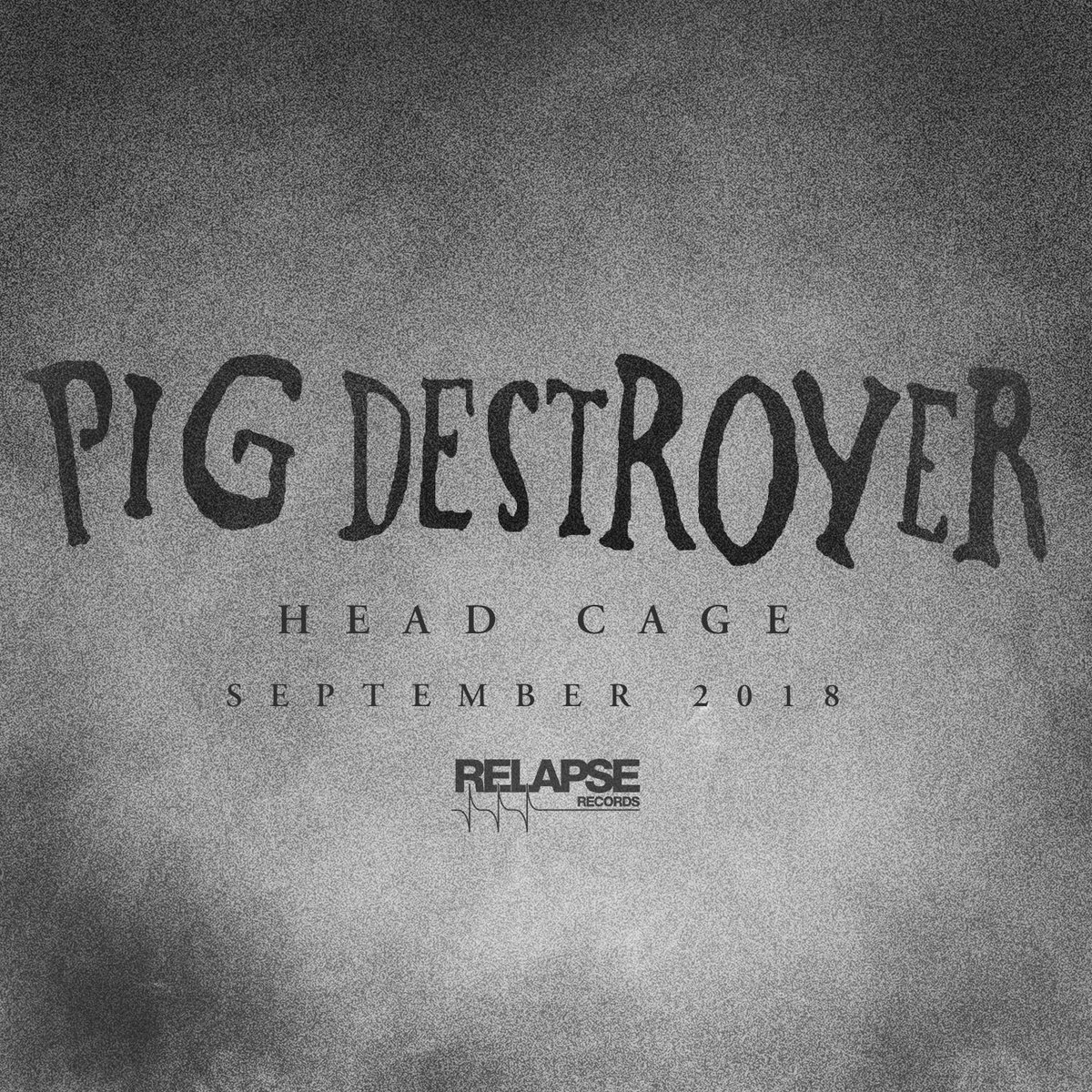 Pig Destroyer are releasing a new album. It’s titled Head Cage, and it’s being released in September via Relapse. At the moment, that’s about as much information has been made available. But that’s a good start—Pig Destroyer albums tend to be pretty intense statements, and whatever we might assume about the upcoming release, it’s a safe bet that the album will be a pretty gnarly set of relentless grindcore. Or maybe not—we don’t really know. In any case, that image above is what Relapse and the band have shared so far, so that’s a good start.

Pig Destroyer’s Terrifyer is featured on our list of the Top 66.6 Metal Albums of the Millennium.