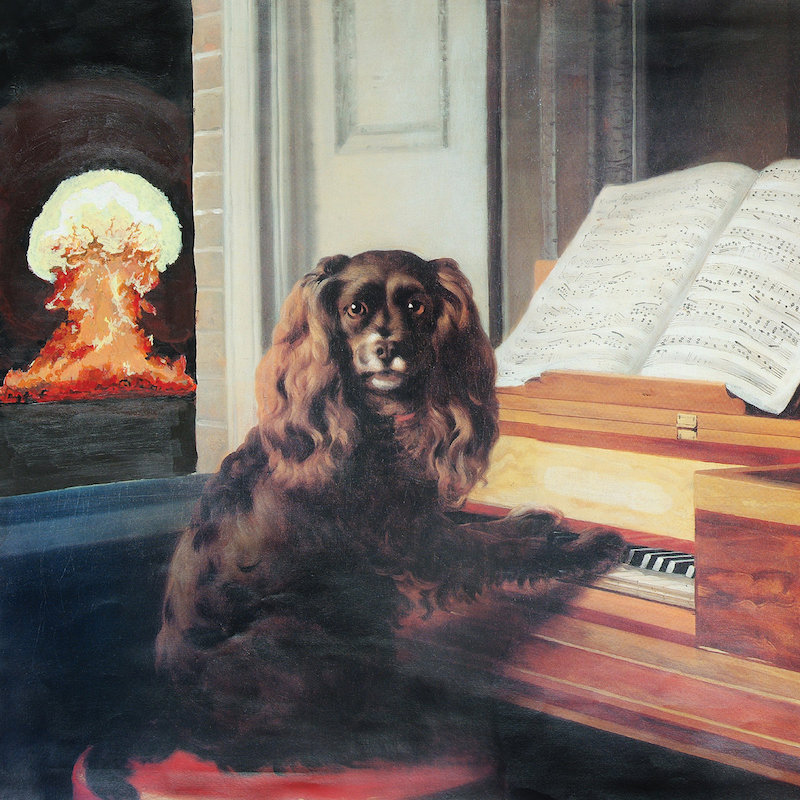 Pill‘s Soft Hell sounds as if it opens mid-riot. An intense squall of noise clouds the senses as a tense, aggressive rhythm breaks through in leadoff track “A.I.Y.M.?”, like sprinting figures emerging from dust and smoke. It’s arresting, even jarring—the New York post-punk band hit the ground running, offering what feels like a binary option for the listener: Keep up with them or get the hell out of the way.

If Soft Hell feels like a harsher, darker take on the kind of groove-heavy dancepunk that comprised their 2016 full-length Convenience, that’s because by and large it is. But it’s only by degrees rather than leagues; Pill are for the most part the same band they were then, animated, physical, darkly funny, both abstract and critical of the institutions and conventional wisdom that demand dressing down and picking apart. But then again, life itself seems a lot darker and harsher since then, and naturally the band has adapted as such, with a fiercer, sharply honed take on their signature noise-wave grooves, but still harboring a sense of fun that endures through the deepest cuts and loudest primal screams. The album cover, as you can see above, depicts a dog playing piano with a mushroom cloud billowing in the background, just to give some sense of the gallows dance-party the band throws here.

“A.I.Y.M.?” is the most immediately aggressive track of the bunch—as well as the most uncomfortably libidinous (“You’re a poster on my teenage wall…I’m gonna grease you so hard“)—but much of Soft Hell carries a similar sense of dark discomfort. “Dark Glass” opens with a chaotic free-jazz-punk open before settling into a sax-heavy punk noir, as vocalist Veronica Torres chants, “Looking through, looking through, looking through a dark glass.” Standout track “Fruit” offers one of a few moments of restraint, though the effect is illusory, its sinister groove still reaching an intense climax through stream-of-consciousness lyrics that offers a look at influence and power (“If one can tip over, they can all fall“) with echoes of Twin Peaks: The Return (“What year is it?“).

Much of Torres’ lyrical threads carry a similar sense of social critique through an oblique lens, political in nature without the trappings of sloganeering. “Midtown” juxtaposes an attractively psychedelic arrangement against alternately blurry and crystal-clear views of the least-glamorous parts of New York City (“Hell is the subway…million dollar peep show…cop out/The cops are playing favorites“). Yet with “Power Abuser,” an anthem of sexual agency, there’s no subtlety or abstraction in her words: “I just want a fair trade with no exploitation.” Throughout Soft Hell, Pill maintain a steady balance of chaos and seduction, entertainment and commentary, and it always sounds great, even if it doesn’t always feel good. It moves fast and it’s a lot to process, but even after Soft Hell is over, one can be certain the riot is still going. 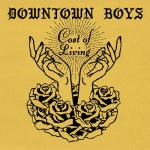