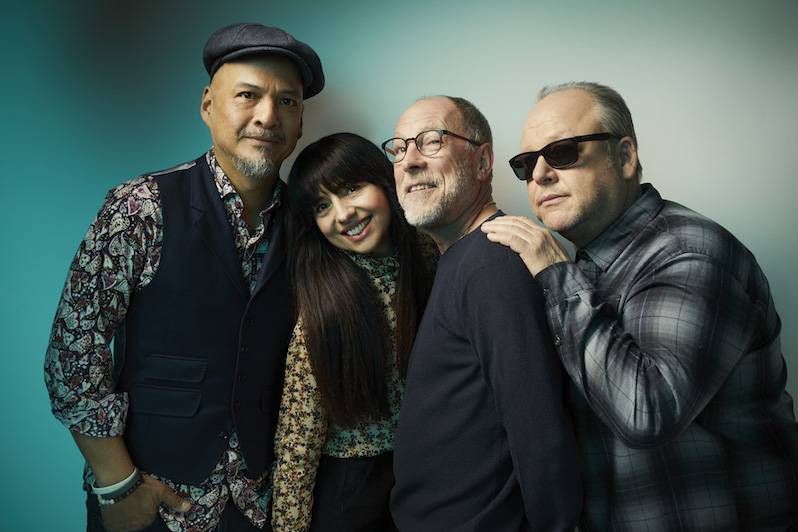 Pixies recently released their new album Beneath the Eyrie, as well as having played the recent Pasadena Daydream festival curated by The Cure’s Robert Smith. And now they have more tour dates on the horizon. However, this upcoming set of dates is a short run in smaller, more intimate venues before their “major” North American tour in 2020. According to a post from BrooklynVegan, the dates will have no pre-determined setlist, with the band having rehearsed 90 songs that they’ll change up every night. They’re also taking steps to prevent the tickets from being scalped and are asking venues to remove secondary site links in order to keep people from buying tickets on the secondary market.

Pixies’ “Monkey Gone to Heaven” is featured on our list of 35 Essential 4AD Records Tracks.