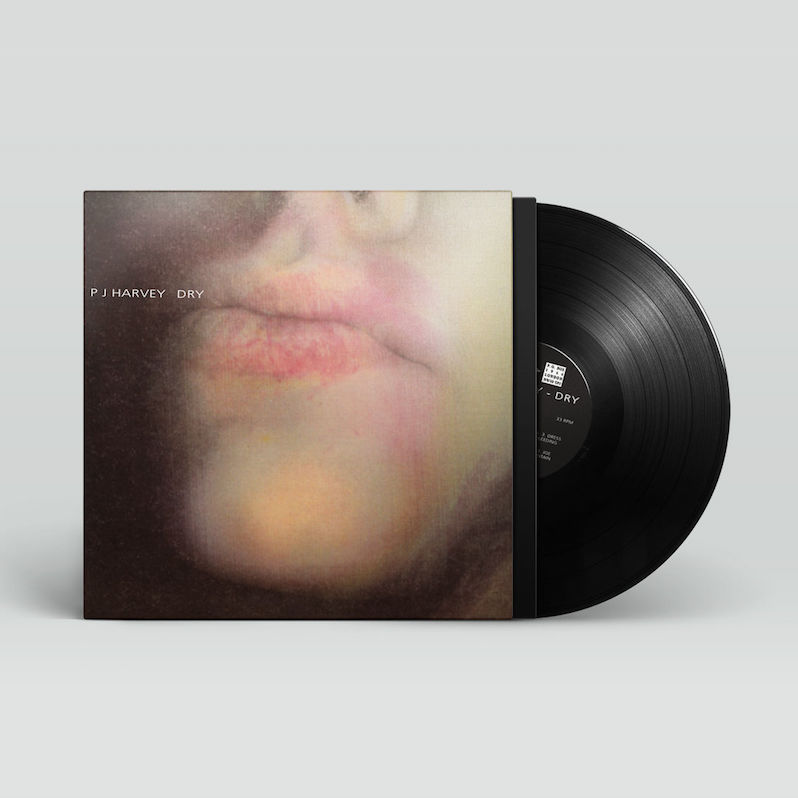 PJ Harvey is reissuing her back catalog on vinyl. On July 24, Harvey will release her debut album, 1992’s Dry, on vinyl and digital formats via Beggars Archive/Too Pure. Harvey is also releasing an 11-track Dry – Demos collection as a standalone album. The Dry reissue will be followed by vinyl editions of the rest of Harvey’s catalog, many of which have been out of print since their initial release. Release dates for the next installments of the reissue series have not yet been announced. Find pre-order information here.