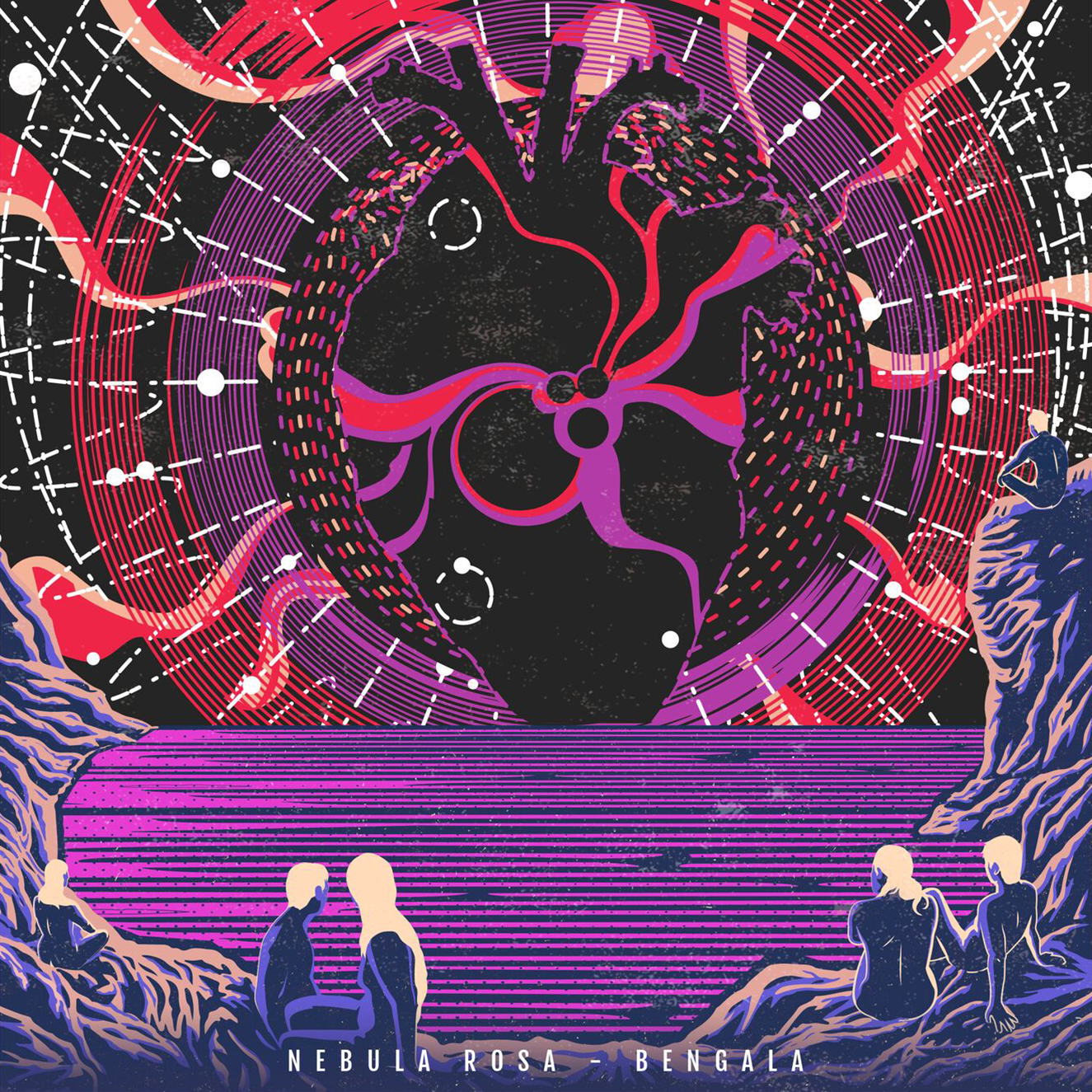 On Friday, Nebula Rosa will release their debut album Bengala, via Bubblebath Records. The group hails from wide-ranging parts of the world, singer/songwriters and guitarists George Elizondo and Josh Starkman originally born in Miami, later meeting in New Orleans, and Elizondo living part-time in Nicaragua. The band’s sound reflects their diverse background as well, with a mix of psychedelic pop, folk, indie rock, samba, bossa nova and Latin pop. Today, Treble is premiering the album in its entirety, and it’s a stunning, yet breezy record that seems to have extended the summer deep into autumn. It’s a record that sounds amazing, with a blend of acoustic and electronic textures, lyrics sung in English and Spanish, and melodies that transcend genre. It’s gorgeous stuff.

Listen to the Nebula Rosa Bengala stream below.