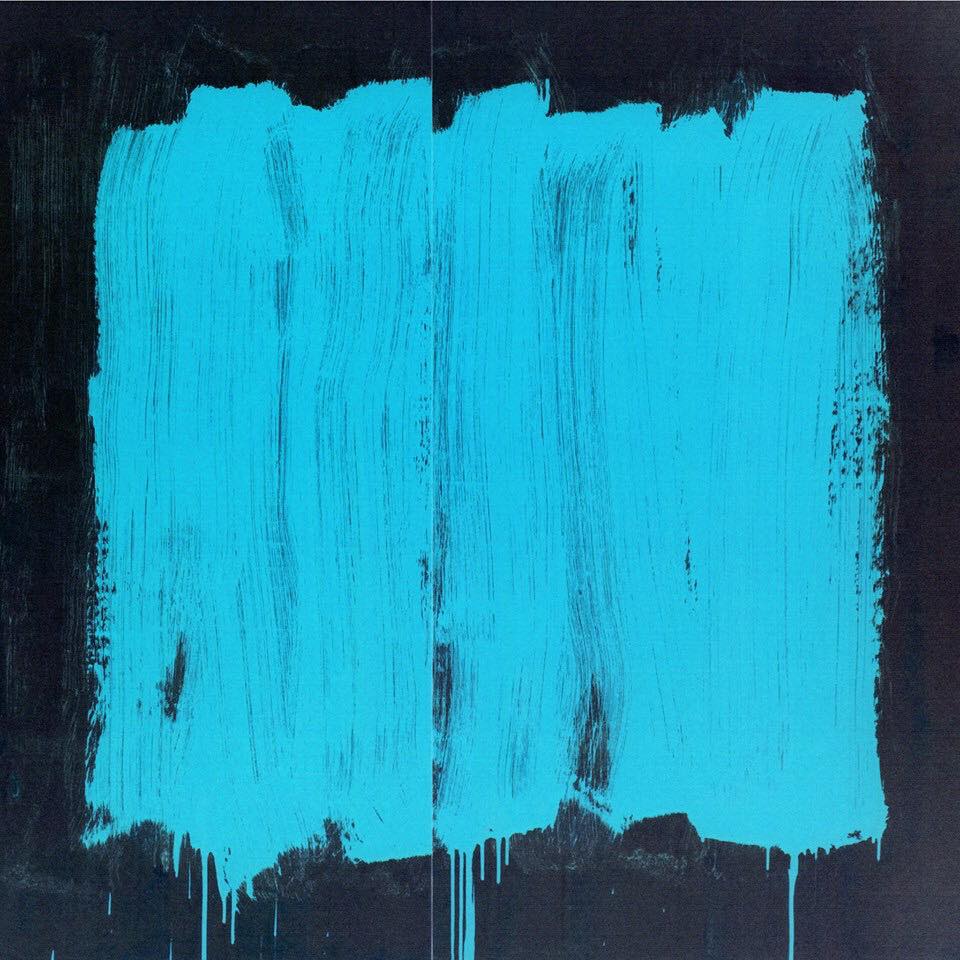 On Friday, Portland’s Us Lights will release their self-titled debut album, via Self Group. Today, we’re premiering a new song from the album, “Home.” The band has an ethereal sound, inspired by dream pop and post-punk outfits from the ’80s, such as Echo and the Bunnymen and The Church, mixed with a modern sensibility a la Deerhunter’s more ethereal moments. This track in particular maintains that ethereality while driving into a compelling rhythmic pulse, and ultimately, it hits a buzzing psychedelic groove that carries the song out quite nicely. That’s the album’s artwork above, and you can take a gander at the tracklist below.

Listen to the Us Lights “Home” stream below.

Us Lights Us Lights tracklist: