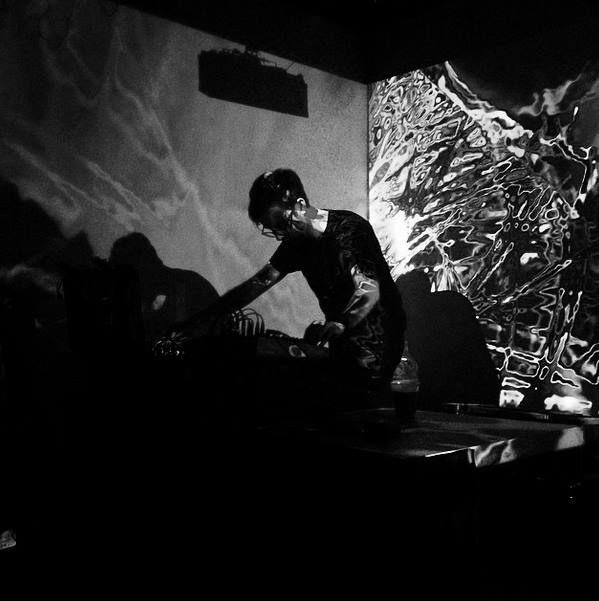 On Friday, March 9, Holodeck Records is releasing a massive compilation of exclusive tracks, featuring a wide spectrum of sounds. The Austin-based label has a catalog full of innovative electronic sounds, and Holodeck Vision One expands on that with contributions from its own roster artists (VVV, Stranger Things composers Kyle Dixon and Michael Stein—individually) as well as other notable contemporary artists like coldwave outfit Automelodi, darkwave group Drab Majesty and dream pop band Single Lash.

Today, Treble presents an exclusive premiere stream of “Umasa,” by Symbol. Symbol is the solo, synth-driven project of Christopher Royal King of This Will Destroy You, and his contribution to the compilation is a serene, gorgeous set of futuristic ambience. It’s an atmospheric haunting that has the feeling of a film score, but with the visuals left to the listener’s imagination. Listen to the Symbol “Umasa” stream below, and take a look at the full, 30-song tracklist. 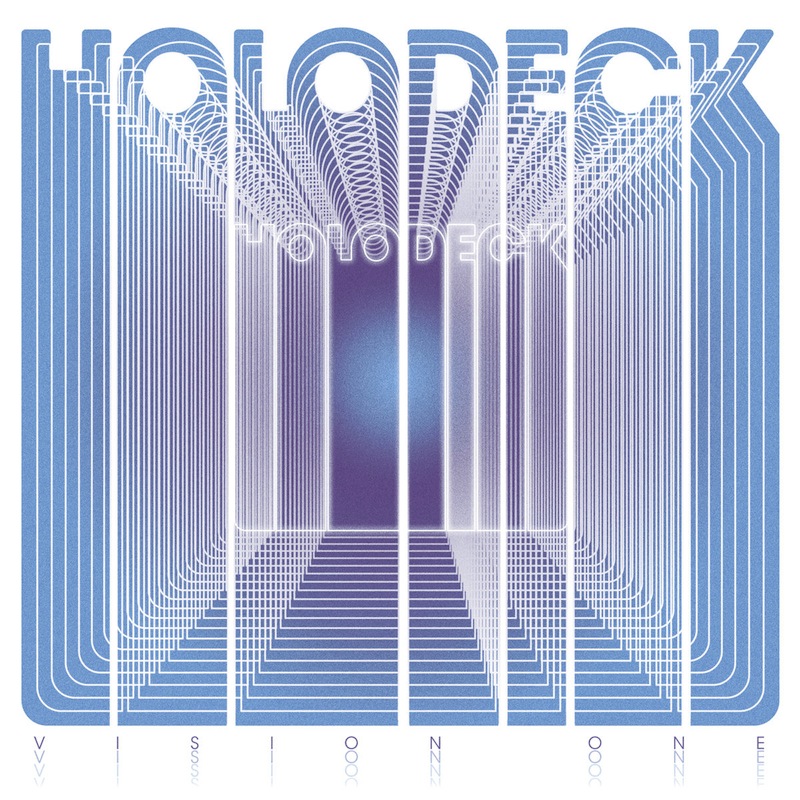