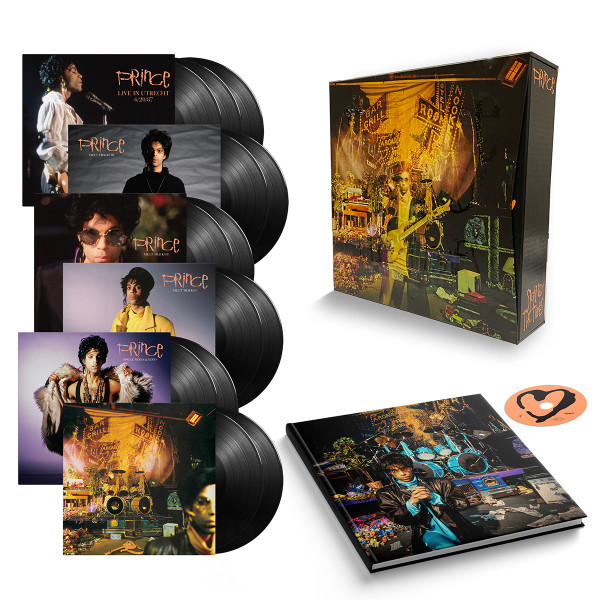 Prince‘s acclaimed 1987 double album Sign ‘O’ the Times is being reissued in a super deluxe edition on September 25. Every version of the album will feature the remastered original tracks, as well as single mixes, edits and b-sides. However, the album will also be made available in expanded 13xLP and 8xCD box sets, which feature more than 60 previously unreleased tracks. Among the extra material are 45 unreleased tracks from the Vault, including “Witness 4 the Prosecution (Version 1)”, which you can hear below. Other tracks include “Ballad of Dorothy Parker” with horns, the 1979 version of “I Could Never Take the Place of Your Man,” and “Can I Play With U?”, featuring Miles Davis.

The box set also features a live set from Utrecht in 1987, as well as a DVD of a New Year’s Eve live performance at Paisley Park, which features Miles Davis.

Take a look at the full tracklist and details here.