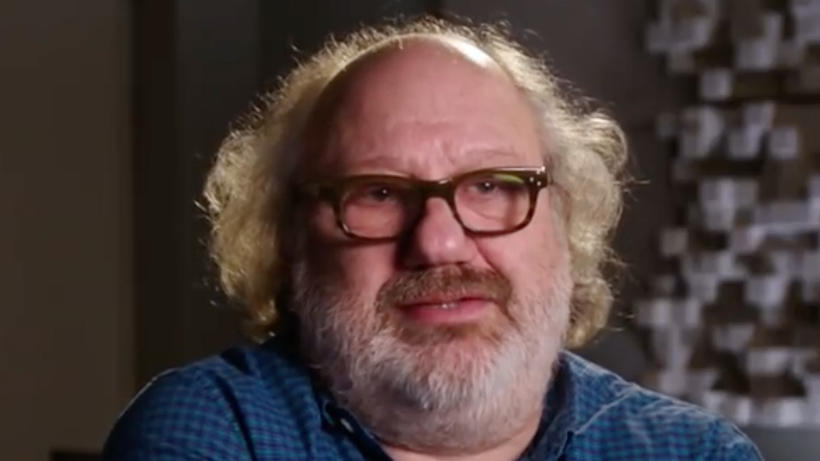 Producer Hal Willner has died, according to a report from Pitchfork. He was 64. The cause of Willner’s death has not been officially determined, though he recently had symptoms that were consistent with those of COVID-19.

Willner was born in Philadelphia and first began production work in the ’70s, initially earning credits as associate producer on a handful of Leon Redbone albums before eventually embarking on a fruitful career as a producer. Among the artists he worked with are Lucinda Williams, Lou Reed, Marianne Faithfull, Gavin Friday and Bill Frisell. Willner also invited Jeff Buckley to perform at a tribute concert for his father, Tim Buckley, in 1991, which was an early stepping stone in the late singer/songwriter’s career. In the ’80s, Willner also joined Saturday Night Live as a producer for musical sketches.

Willner also organized a number of tribute albums, including compilations of artists performing the work of Kurt Weill, Charles Mingus and others.

Two of the compilations Willner produced are featured on our list, 10 Covers Albums: Many Artists, One Tribute.