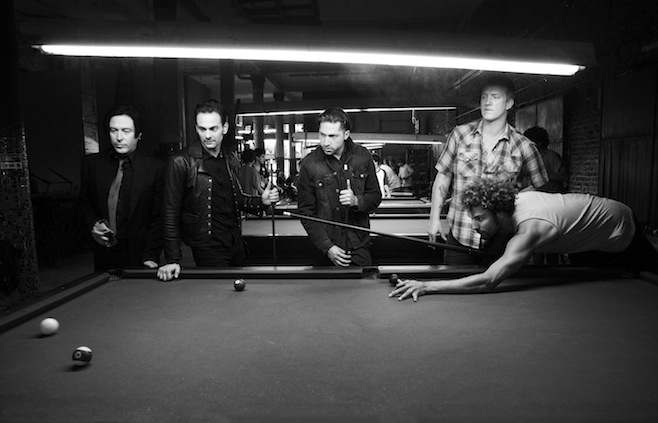 Upon the release of their bruising, trippy new album ...Like Clockwork, Queens of the Stone Age have been playing a series of special shows in select cities. But this August, the band will be bringing their righteous riffs and badass hooks to cities across North America. They’ll be playing a series of festivals, like Lollapalooza, Made in America and, interestingly enough, the Sturgis Bike Rally! The Queens have a pretty broad audience, if you hadn’t noticed, but that’s kinda why they’re so vital. Check out the band’s itinerary below.