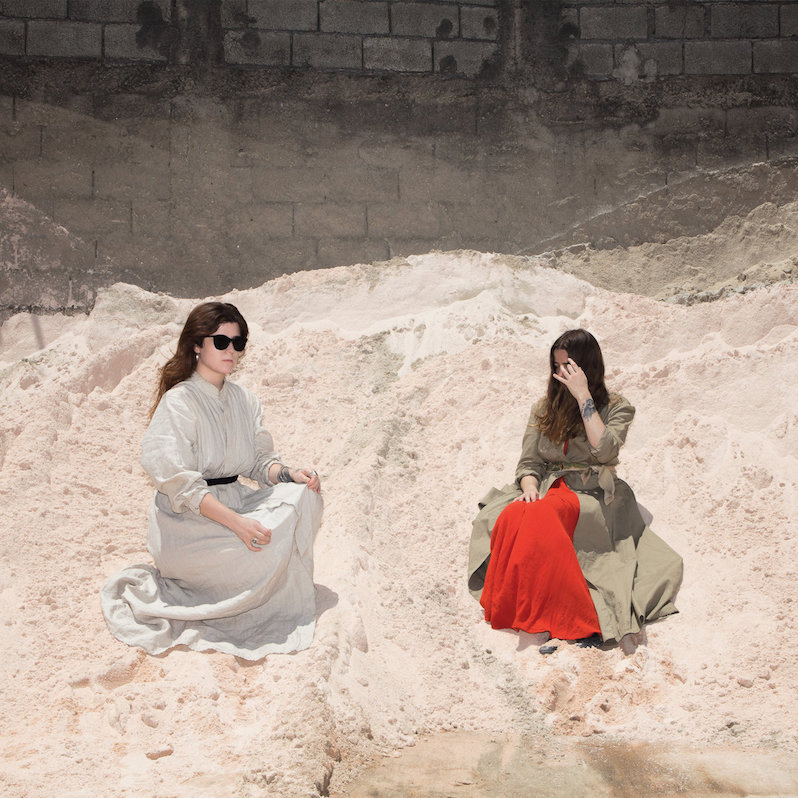 The best description I’ve read of Brazil-based post-punk band Rakta was in an internet comment from a fan, written in their native language: “bruxas psicodélicas.” That translates in English to “psychedelic witches,” and that pretty well covers the strange, surreal and eerie atmosphere the group crafts, even as their approach and aesthetic continues to change. On past records like 2016’s III, Rakta found a seamless middle ground between minimal darkwave sounds and mind-bending psychedelic rock in the vein of Comets on Fire. Even at their most direct and punchy, nodding at times to early works by the likes of Cocteau Twins and Siouxsie and the Banshees, Rakta still have never quite played it straight, bending their version of post-punk into spacey interplanetary goth.

Rakta’s third album Falha Comum is considerably weirder and more experimental than anything they’ve done before, and that’s something of an accomplishment given how far-out the band has been willing to venture on past releases. At first glance, Falha Comum seems like a continuation of the formula on III: Seven tracks, roughly adding up to 35 minutes, and at least one track that delivers a thumping, pulse-escalating goth-psych nightmare. That track, shared ahead of the album’s release, is the stunning “Flor da Pele,” a sci-fi/horror journey scored through vintage Factory and 4AD catalogs. It’s dense and weird and eerie and otherworldly, and yet accessible all at once.

“Flor da Pele” is merely a brief glimpse of the twisted visions Rakta conjure on Falha Comum, however. The opening title track sets a much more ominous tone for the album, laying down a slow-moving march into depths of madness, with droning organs, chilling ambient sounds and layered vocals heavy on delay, as if channeling dark spirits in a terrifying occult ritual. But “笑笑,” which translates to “Smile,” is far from a straightforward feelgood song. It’s more of a maniacal carnival ride, a repeated piano melody driving further into a mangled horror-score tension. Even “Fim Do Mundo” (“End of the World”) undercuts its more straightforward groove with disembodied vocal performances, a drawn-out build-up and continually tweaked effects, sending the song in and out of a tangible reality.

That Rakta are so often willing to push their sound into more difficult, abrasive and even confusing places is surely one of their greatest strengths. After my first listen to Falha Comum, I immediately had to listen to it again just to be able to fully absorb and comprehend all of the manic, bizarre sounds throughout its harrowing half-hour. Yet making sense of it isn’t necessary—it’s neither a pop album nor an intricate prog-rock narrative. It’s not a riddle to be solved, but rather a work of aesthetic riches to be experienced. It feels, at times, like some kind of dark magic. 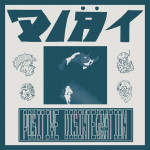 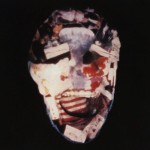