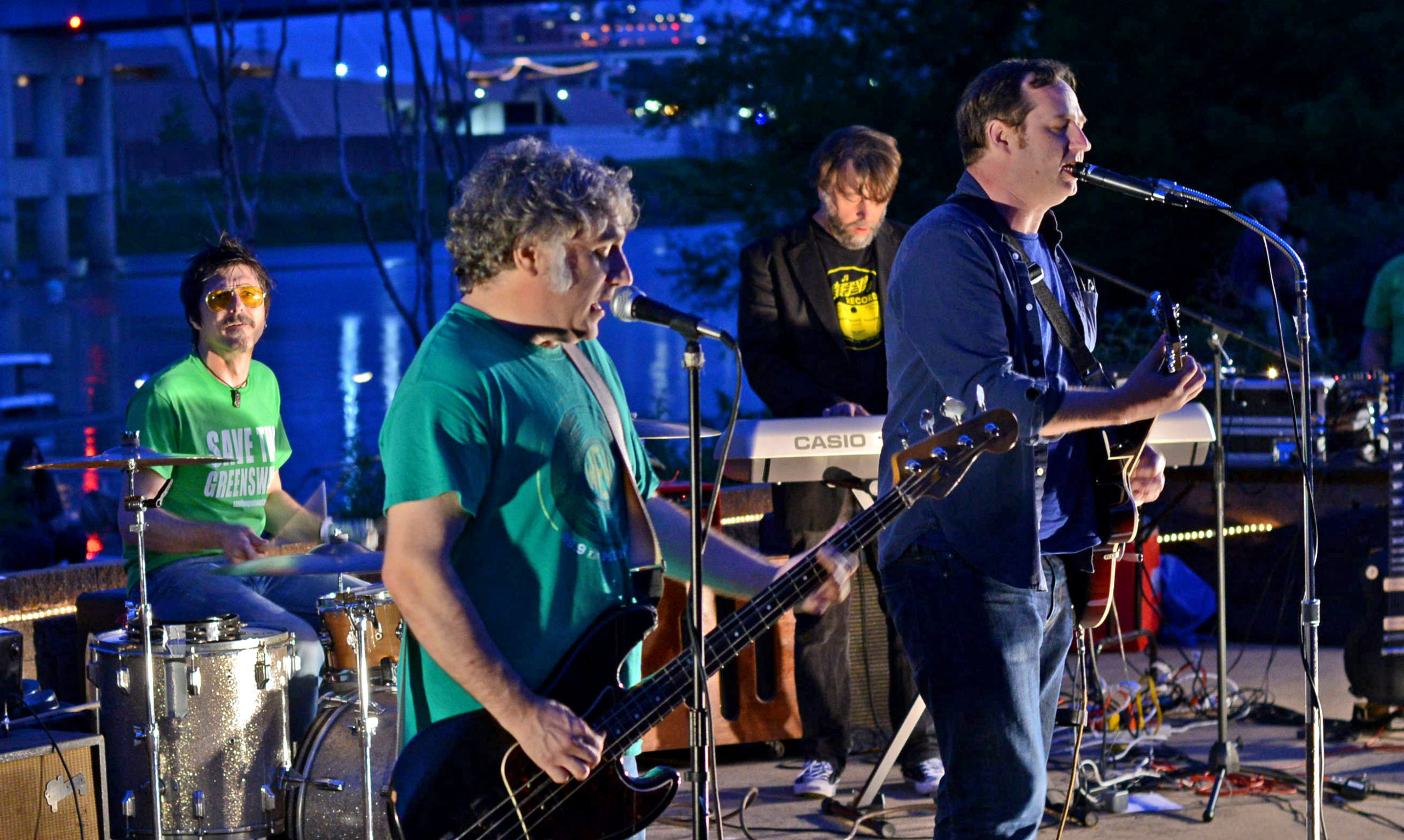 The original lineup of garage rock legends Reigning Sound has reunited—featuring frontman and sole permanent member Greg Cartwright, organist/guitarist Alex Greene, bassist Jeremy Scott and drummer Greg Roberson. And the band will be making their way to select cities in the Midwestern United States this spring. The band will be playing tracks from all four of their albums—check out their upcoming dates below.

Reigning Sound’s 2004 album Too Much Guitar is featured on our list of 10 Essential Punk Blues Albums.