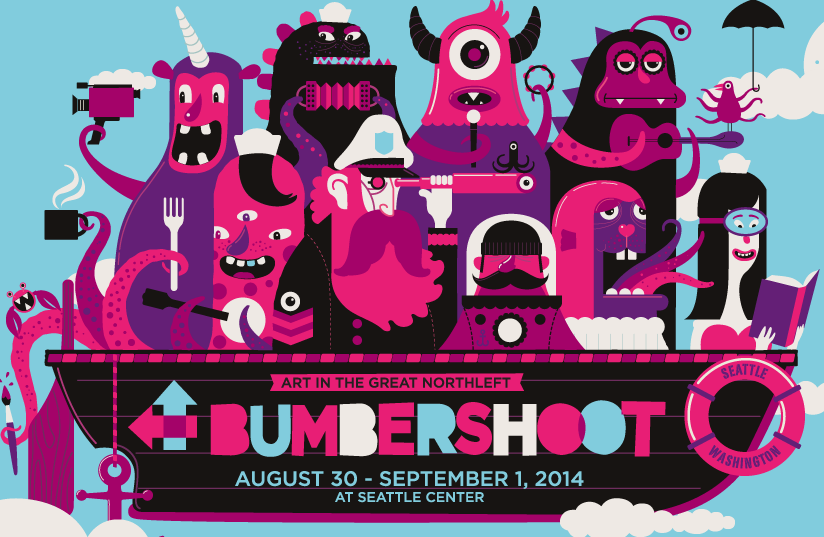 This year’s Bumbershoot Festival will take place Aug. 30 to Sept. 1 at Seattle Center in Seattle, Washington. And today, the list of acts performing has been revealed. Heading up this year’s Bumbershoot lineup are The Replacements, Wu-Tang Clan, and Elvis Costello. But there’s a lot more where that came from.

There are, in fact, nine headliners, which also include The Head and the Heart, J. Cole, Schoolboy Q, Foster the People, Panic! At the Disco, and Capital Cities. The rest of the lineup includes The Afghan Whigs, The Both, The Dismemberment Plan, Real Estate, Nada Surf, Danny Brown, Luscious Jackson, Mac DeMarco, Red Fang, Big Freedia, Jonathan Richman, Mission of Burma, Architecture in Helsinki, Negativland, Julianna Barwick, La Luz, Jessica Pratt, and many more.

Check out the full lineup here. And watch a video promo for the festival below.