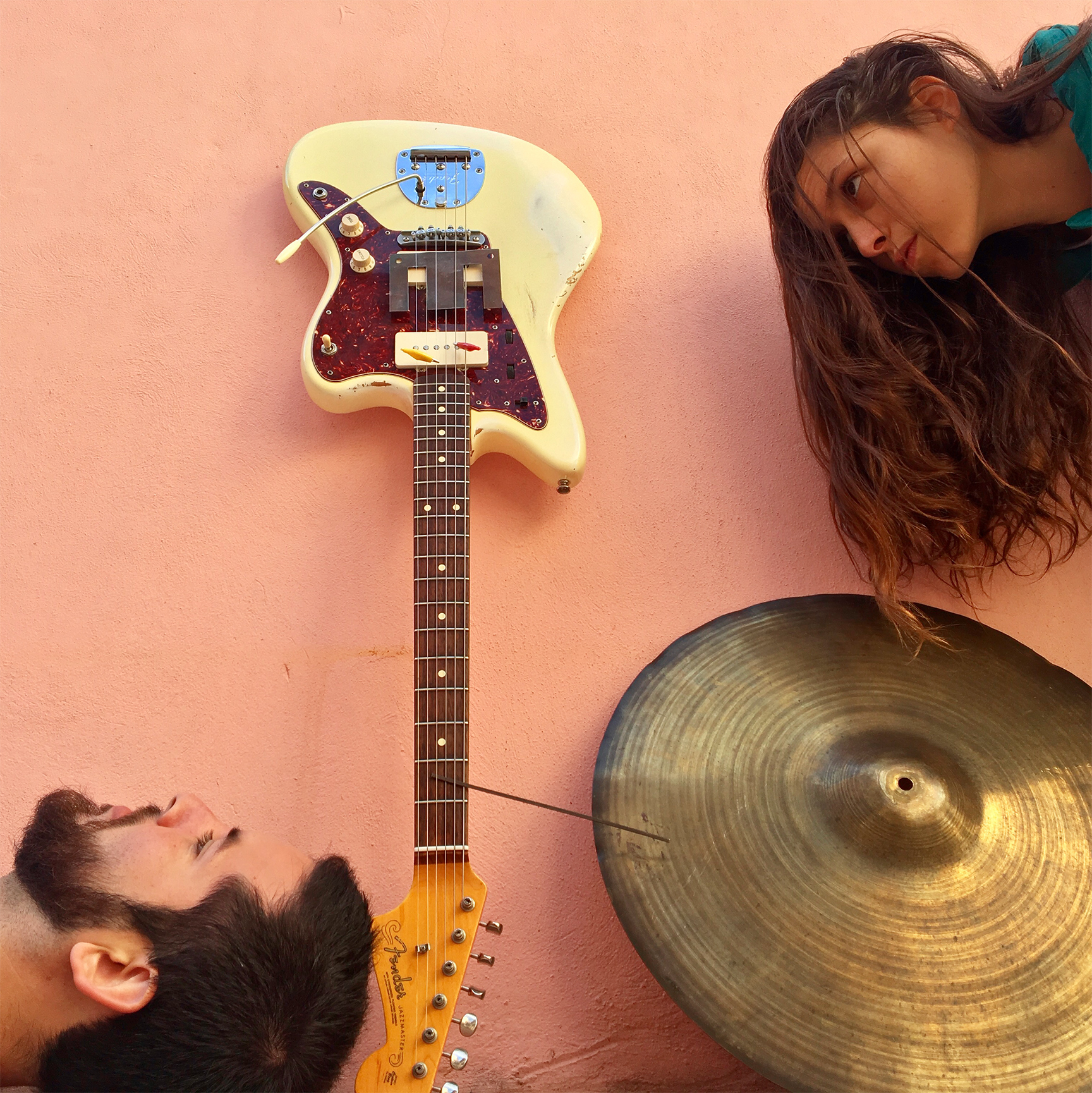 On June 1, Peruvian-Argentine duo Ricarda Cometa will release new album Ricarda Cometa 2 via Nefarious Industries. Today, Treble is premiering a new track from the album titled “Panca y Piquín.” The track is minimal but intense, showcasing a woozy instrumental style that showcases a heavy no wave influence as well as a more powerful indie sound that recalls the likes of Battles and Gnarwhal. The duo pulls and twists melody into odd shapes and urgent rhythms. It’s tense, strange, mangled and wiry music that hits hard but challenges conceptions of what rock music should be. If this is even rock music.

The band released a statement about the new track: “You could say ‘Panca y Piquín’ is a mixture of two worlds. Its name comes from two different chili peppers. Panca is from Perú, a long pepper left out to dry being loved by the whole country for its bright red color and overwhelming taste, it’s a chile that is not that hot but is tasty as hell. On the other side of the spectrum you have the Piquín pepper which is from Mexico, and don’t let its appearance fool you, as it looks really cute and small it´s a delicious fiery fucker. Like its title, this song is a heavy mixture between flavor and bite.”