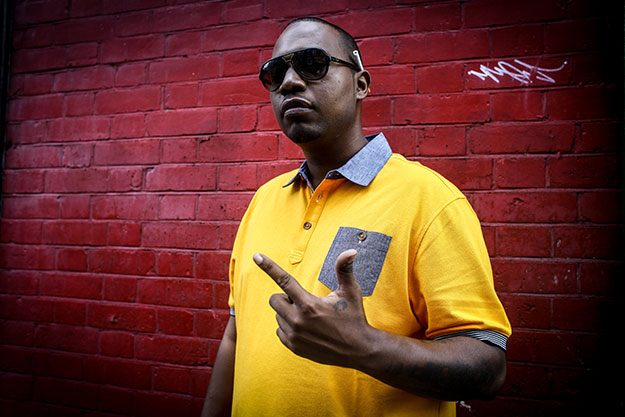 Pitchfork reports that Chicago producer and footwork pioneer DJ Rashad has died. He was 35.

An official statement regarding the circumstances of Rashad’s death have not yet been released, but the Chicago Sun-Times reports that Rashad — born Rashad Haden — was found dead by a friend in his home in Chicago’s South Side. A drug overdose is suspected as the cause of death, and drugs and drug paraphernalia were found near his body. An autopsy is scheduled for tomorrow.

Haden began DJing around the age of 11, and performed with dance troupes and at high school parties as well as playing records on Kennedy-King College radio station WKKC. He later released a series of mix CDs that came to form the sound that we now know as footwork, which involves complex uptempo beats custom tailored to likewise elaborate dancing. His most recent album Double Cup was his most highly acclaimed work to date, including by Treble, where it landed on our Top 50 Albums of 2013. His most recent EP, We On 1, is scheduled for release next week.

Rashad had a nine-year-old son, Chad.