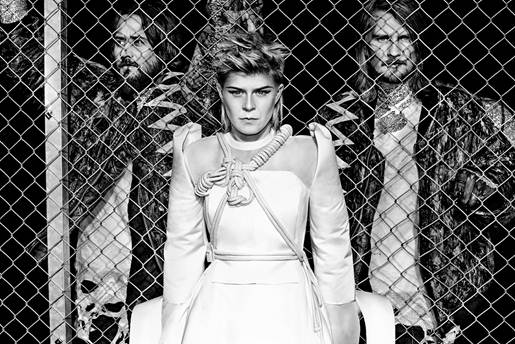 Robyn and Röyksopp have already announced that they’re planning on touring together this year, and now the two Swedish artists and frequent collaborators have announced a new set of music they’re releasing together. The new Robyn Röyksopp mini album is called Do It Again (just like the “Do It Again” tour), and will be released digitally on April 28, via CherryTree/Interscope. It features five new tracks, including “Monument,” which you can check out below in an abbreviated preview form, along with the tracklist.