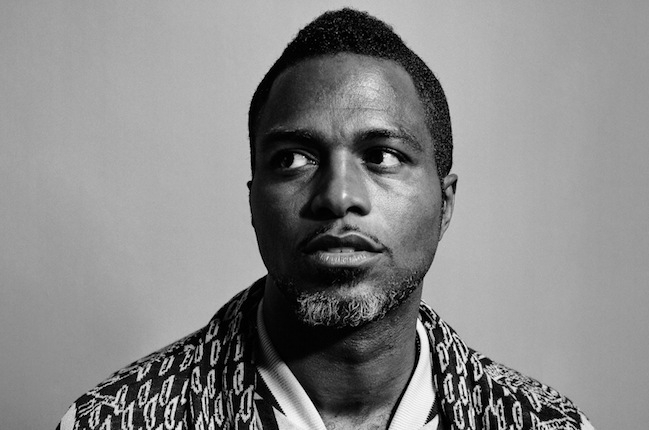 Ishmael Butler, formerly of Digable Planets and currently fronting experimental hip-hop group Shabazz Palaces, is taking a new step in his musical career. Sub Pop, which released Shabazz Palaces’ 2011 album Black Up, has signed Butler as a new A&R representative, where he’ll sign and develop new artists for the label. In a Q&A with Billboard, Butler explains the kinds of artists he’s looking to bring to the label: “Imaginative artists, daring artists, courageous artists, independent-thinking artists, artists that aren’t relying on trends or superficial things to get noticed, artists that are more musically inclined rather than image inclined, artists that are hard workers and . . . cool.” As for what he’s not looking for, he says, “Artists that are corny.”

Sub Pop already seems to have taken Butler’s taste to heart recently, having released the 2012 album awE naturalE by THEESatisfaction, who are friends and contemporaries of Shabazz Palaces.