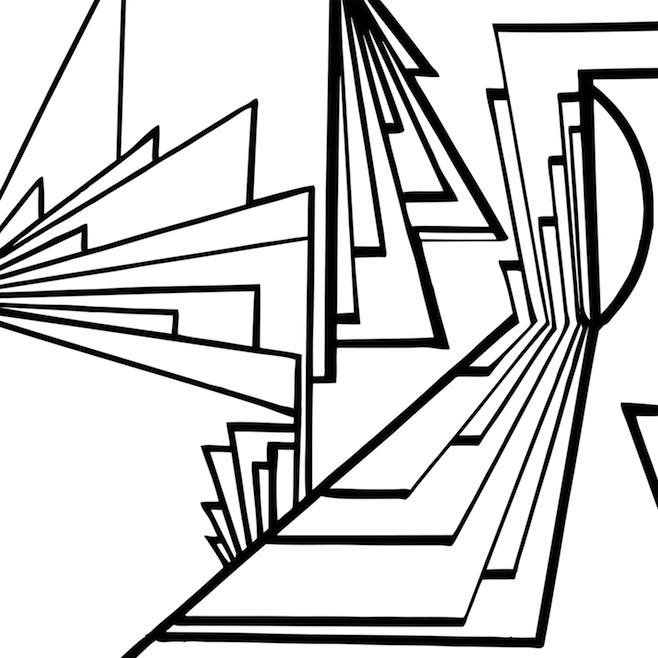 Over the weekend, Seattle abstract hip-hop duo Shabazz Palaces premiered their new album Lese Majesty at the Pacific Science Center, with a laser show and everything. Today, Shabazz Palaces have revealed the details of their follow-up to 2011’s Black Up, which looks elaborate. It’s a double album with seven suites and 18 tracks. The group released a statement about the album, which is as cryptic and abstract as you might expect:

Herein bumps and soars Lese Majesty, the new sonic action of Shabazz Palaces. Honed and primal, chromed and primo. A unique and glorified offering into our ever-uniforming musical soundscape. Lese Majesty is a beatific war cry, born of a spell, acknowledging that sophistication and the instinctual are not at odds; Indeed an undoing of the lie of their disparate natures.

Lese Majesty was produced by Shabazz Palaces and features appearances by fellow Black Constellation collaborators THEESatisfaction’s Catherine Harris-White, Erik Blood and Thadillac. The album will be released on July 29 in a standard edition (with etched fourth side on vinyl and “shark skin” embossed jacket), or deluxe “Loser Edition” from Sub Pop, which will be pressed on purple vinyl and will feature a bonus 7-inch of “The Palace Slide,” with its instrumental version on the b-side. Check out the tracklist, diagram of the album’s suites and new song “They Come In Gold,” below. 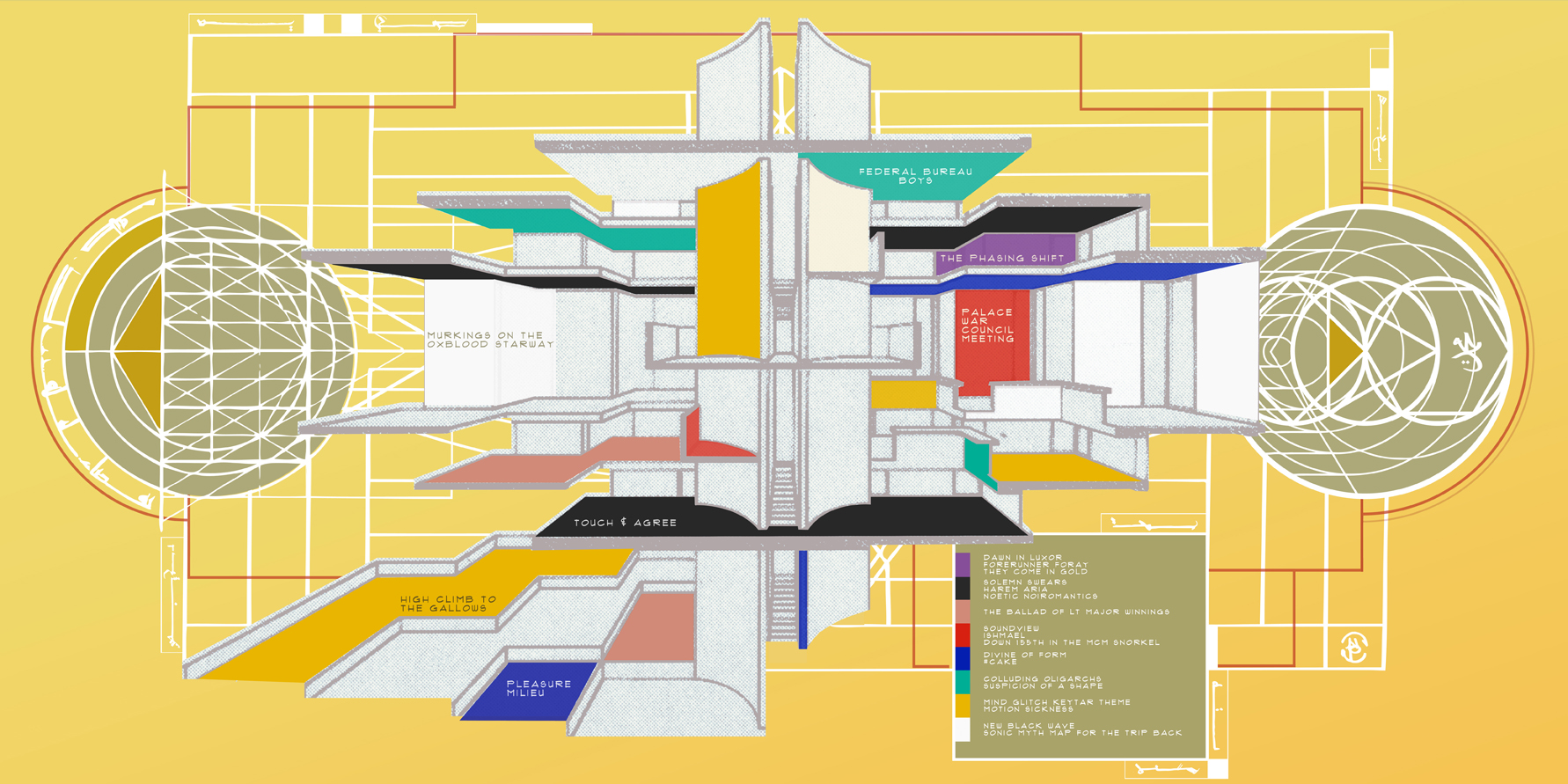 7. “The Ballad of Lt. Major Winnings”