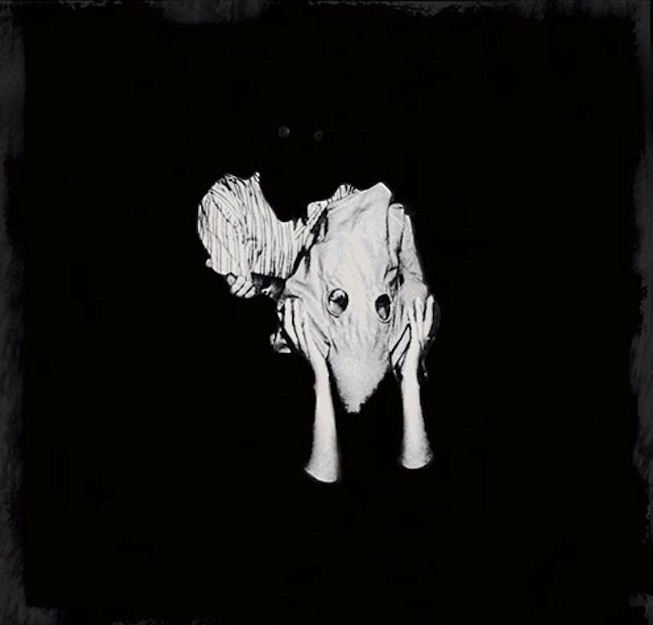 Sigur Rós is following up last year’s Valtari in short order by announcing the release of another new album this year, titled Kveikur. The band’s new full-length will be released via XL Recordings in the United States on June 18 (one day earlier internationally). The artwork you see above is the cover, which is slightly unsettling.

The new material is said to be “more aggressive,” and with the departure of Kjartan Sveinsson, Sigur Rós is now a three-piece band. Check out the tracklist and new video for “Brennisteinn” below.