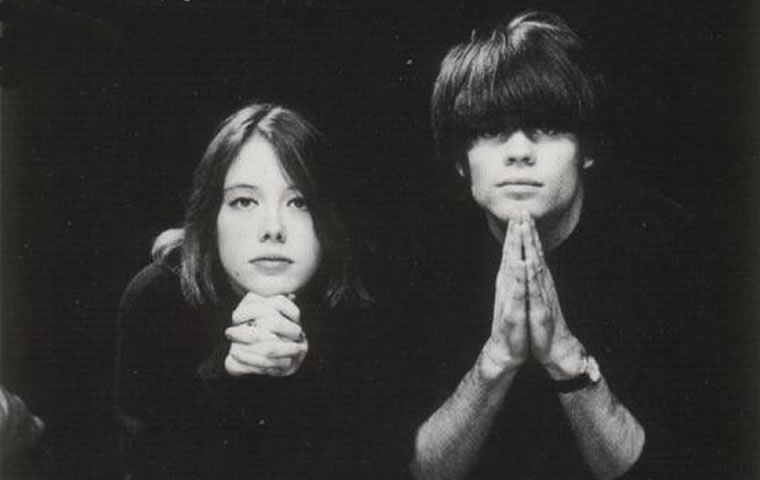 Creation Records announced that Neil Halstead and Rachel Goswell of Slowdive will be performing together for this first time in almost ten years. As of today, the only two shows that have been announced will be at London’s Cecil Sharp House on the 23rd and 24th of October, and the recordings will be used for a future live album. The shows are booked as Halstead solo performances with “very special guests.”