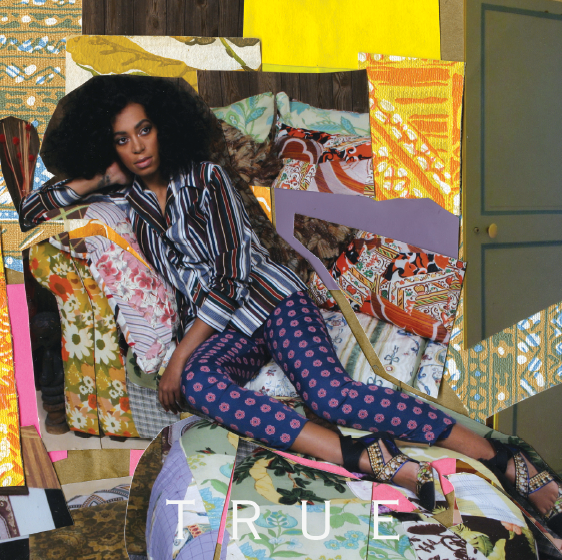 Following last year’s well-received True EP, Solange Knowles is working on a new full-length album, per a report from Pitchfork. The album will be released via her own new label, Saint Records, which will be distributed through Sony.

As she says in a Tweet, “Super stoked to announce I’ve started my own label,SAINT RECORDS,where I’ll be releasing my music & other projects distributed through SONY!”

No release date or title has been announced as of yet, but she has unveiled a new version of her track, “Looks Good with Trouble,” featuring Kendrick Lamar. Listen below.