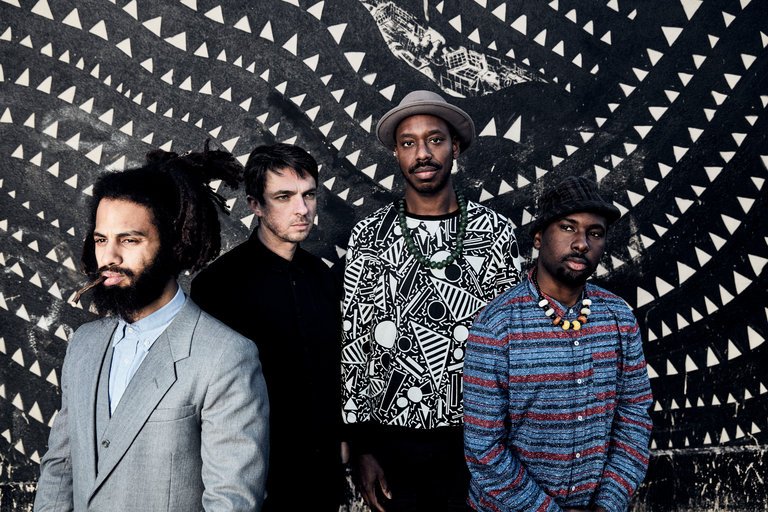 Sons of Kemet have announced a North American tour in support of their new album, Your Queen Is a Reptile. Starting in June, the London-based Afro-Carribean jazz group will be playing a series of shows in Canada and the Midwest before returning to the states in the fall, with shows spanning from Toronto on down to Desert Daze in California. Take a look at their upcoming dates below.

Sons of Kemet’s Your Queen Is a Reptile is featured on our list of the Best Albums of March.