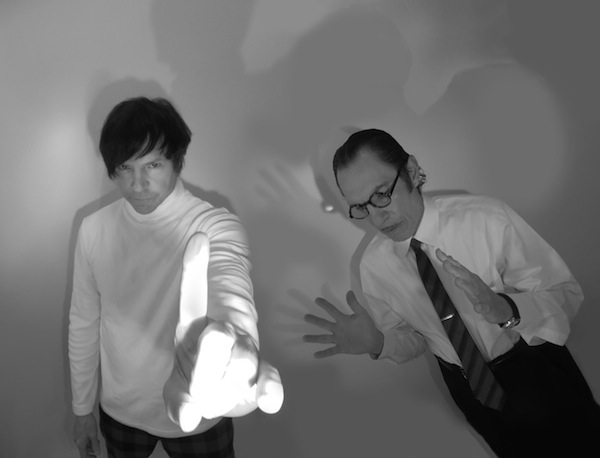 Los Angeles brothers Russell and Ron Mael, better known as legendary art rock band Sparks, are heading out on tour this fall. It’s being dubbed “The Revenge of Two Hands One Mouth” and it’s a pretty literal statement of purpose. Touring only as a duo, the Mael brothers will be playing material from throughout their career, with just Ron on keyboards and Russell on vocals. For a band like Sparks, however, this isn’t really a limitation. Expect something special.