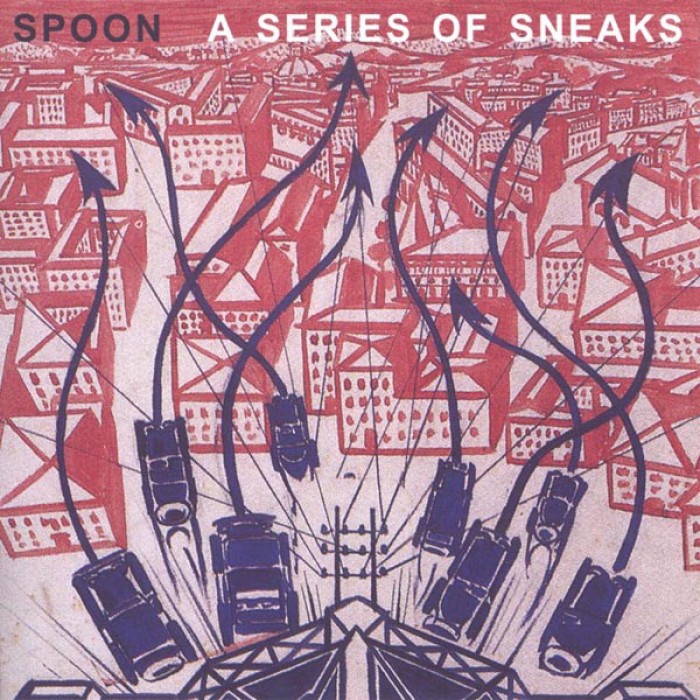 I’ve recently had the feeling that some music fans are growing wary of the guitar and its relevance to the rock genre. Mind you, this is only a feeling, there’s no reason for Jack White and Josh Homme to start biting their nails and break out the bagpipes and synthesizers. It’s just that ever since the rebirth of rock as artistically provocative and groovy, artists have been grappling with the combination to create the most listenable but mind-bending racket this side of Piper at the Gates of Dawn. But as this is starting to get uninteresting, however slowly, one might want to take the time to step back, say nine years ago. I was just starting high school which, to my luck, coincided with the rise of teen pop, glam rap and various other fratboy flights of fancy. Yet, unbeknownst to the mainstream as well as myself, a whole rash of would-be Weezer support bands captivated the minds, hearts and writing portfolios of down and out hipsters all over this great nation.

Of these, Spoon seems to be the archetype of the late-nineties indie band. Whereas bands like Nirvana were taking influence from The Pixies’ eccentric pop of Doolittle, bands like Spoon, The Wrens, Modest Mouse and Archers of Loaf derived their sound more from the art punk of Surfer Rosa. Ironically, it’s Spoon’s only major label album that started them on their decade-long ascent into the indie limelight and, ultimately, car commercials. A Series of Sneaks is a mosaic of post-punk from both sides of the Atlantic. One the one side you have the tense minimalism of Wire, while on the other you have the surrealist rock of Pavement and The Pixies. In the middle it gets meshed in with Britt Daniel’s own fragile artistry of American rock and hallucinogenic storytelling.

The album clocks in at 41 minutes, but contains 16 songs. While other indie and alternative acts spent much of the decade flirting with the structure of the traditional pop song, many of this album’s songs are two to three minutes or less, some being ambient interludes between actual songs. Despite the briefness, Spoon reminds the listener that short does not necessarily mean incomplete or lazy. Indeed, each song is a meticulous marriage of icy but melodic guitars, rigid bass and drums and Daniel’s assertive vocals. The combination fluctuates however, songs like “Utilitarian,” “The Guest List/The Execution,” “Car Radio,” “No You’re Not” and “Quincy Punk Episode” are straightforward rock songs that would make great college radio and NPR listening upon release and popular iTunes downloads today. But on songs like “The Minor Tough,” “30 Gallon Tank,” Chloroform,” “Metal School,” and “Staring at the Board,” the abstract and artsy take heed. Additionally, all tracks structure equally strange narratives in which Daniel spins lines both strangely wordy but structured within the confines of a pop song. While one could very possibly sing along to these songs, one would also be hard pressed to truly know what’s being sung without thinking about it for a minute or two.

It’s no wonder Spoon’s relationship with Elektra did not go beyond this album. While credibility was all but assured, accessibility was not yet ready to make friends with Spoon. Though it was a valiant effort that paid off much later, oddly after Spoon had returned to the indie scene. “I Turn My Camera On” was the sexy surprise hit of 2005-06 which contained elements of previous work but slicker and more confident in their love of hooks that are both artful and sultry. It would be a bit hasty to say that A Series of Sneaks was ahead of its time, an achievement that is more daunting with every passing decade. Rather Spoon simply dusted off sounds of an era not yet fully appreciated by American audiences and it could be said that albums of this type were catalysts that made it possible for a band like Modest Mouse to become the next Green Day. It goes to show that even if imagination is shrinking and becoming less original, it’s the toying with formula that makes surprises happen. 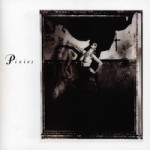